In the majority of cases, it wasn't really pedophilia. 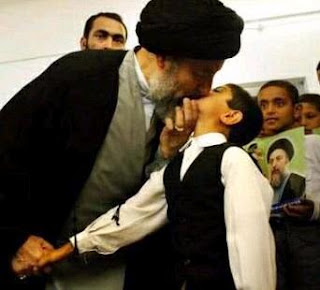