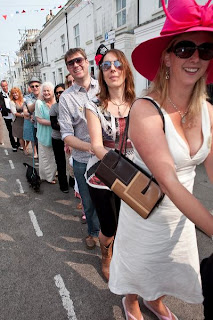 Not me.  I'm too worried about my own unworthiness.  Seriously.
Posted by Terry Nelson at 12:03 AM 14 comments:

Email ThisBlogThis!Share to TwitterShare to FacebookShare to Pinterest
Labels: not my concern 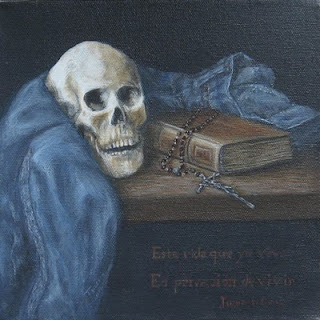 That verse from Sunday's first reading has been going through my mind since Saturday.

Yes my angel, the pederast really is gay. 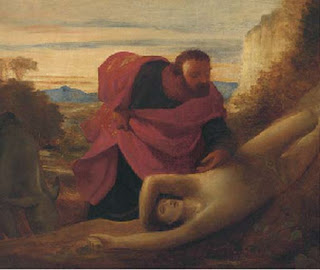 Even Sandusky?
.
Matt Abbott presents a very good study pointing out that pederasty is an aspect of the homosexual condition.  No.  To be sure - NOT all homosexuals are attracted to young men and boys of course - but there is historical, as well as contemporary evidence that pederasty is indeed part of the homosexual condition, lifestyle, milieu, mystique, what have you.  How can I accept such thinking?  All of my molesters were homosexual men, eight to twenty years older than myself - and a couple of them even wanted to 'show me off' to their friends - as if I were a trophy of sorts.


Many "gay" organizations and leaders not only admit to, but support, the sexual abuse of children by homosexuals.

An editorial in the San Francisco Sentinel, a member of the National Lesbian & Gay Journalist's Association, claimed that

The love between men and boys is at the foundation of homosexuality. For the gay community to imply that boy love is not homosexual love is ridiculous. We must not be seduced into believing misinformation from the press and the government. Child molesting does occur, but there are also positive sexual relations. And we need to support the men and the boys in those relationships. - Homosexuality and the Church Crisis

One day I must write about a gay man I reported to in a job I once had.  Everyone in the department knew of his proclivity for adolescent boys, but no one ever objected - perhaps due to the fact that the president of the department store company at that time, was a gay pederast himself.
.
Art:  Good Samaritan,  G.F. Watts.  Presented as one thing, there is perhaps a subtext to this study for a painting, reminiscent of the classical Rape of Ganymede, the pederast Greek myth associated with Zeus.  I find the image intriguing since it exemplifies the dark side of perpetrators acting in the guise of the Good Samaritan - taking advantage of the wounded and vulnerable, it ends up being the inversion of the spiritual and corporal work of mercy.     Very often those purporting to help disadvantaged youth, not unlike Sandusky, or the late Fr. Ritter, clearly use their charities, and or spiritual guidance to gain access to their victims. Other teachers, coaches, counsellors, secular or religious, along with priests and ministers, have done, and most probably continue to do likewise.
Posted by Terry Nelson at 12:06 AM 12 comments: 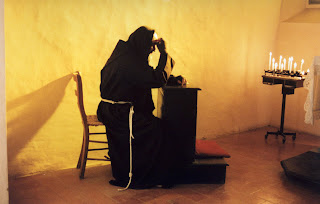 For me, a perfect way to assist at Mass is after I have recently made my confession, performed my penance, and spent about an hour or so in solitary prayer in the company of the Blessed Virgin immediately before Mass.  Thus recollected, it seems to me, just about anything can go on at Mass and I do not mind at all.

I am so grateful for Mass and the sacraments and Our Lady and the angels and saints and for the grace to receive Jesus in Holy Communion - who remains with us always...


St Teresa notes that we can obtain the prayer of recollection for ourselves, "for this is not a supernatural state [a passive recollection which can only be produced by divine motion], but depends upon our own volition; and by God's favour, we can enter it of our own accord."
.
Therefore, it is important to know what the soul should do in order to practise this prayer, and this can be reduced to two things: "The soul collects together all its faculties and enters within itself to be with its God" (ibid, 28). Our senses, imagination, and intellect tend spontaneously toward exterior things, on which they are dispersed; therefore, the soul, by a prolonged, resolute act of the will, ought to withdraw them from these exterior things in order to concentrate them on interior things -- in this little heaven of the soul where the Blessed Trinity dwells. This exercise, especially in the beginning, requires effort and energy and it will not be easy at first. However, the Saint teaches, "let the soul try to cultivate the habit, despite the fatigue entailed in recollecting itself and overcoming the body which is trying to reclaim its rights." Little by little, "as a reward for the violence which it had previously done to itself" (ibid.), recollection will become easy and delightful; the senses will obey promptly; and even if the soul is not entirely from distractions, it will not be so hard to overcome them.
.
"O my God, You are in me and I am in You. I have found my heaven on earth, since heaven is You, O Lord, and You are in my soul. I can find You there always; even when I do not feel Your presence, You are there nevertheless, and I like to seek You there. Oh! if only I could never leave You alone!" (cf. Sr Elizabeth of the Trinity, Letters) - Divine Intimacy

I watched the debate last night. 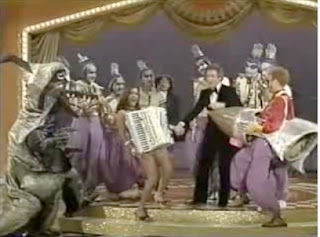 Bachmann - one thing about this woman - she is living proof Palin was clueless and inept.  Bachmann is not dumb.

If I had to choose - Huntsman and Santorum - my two favorites.