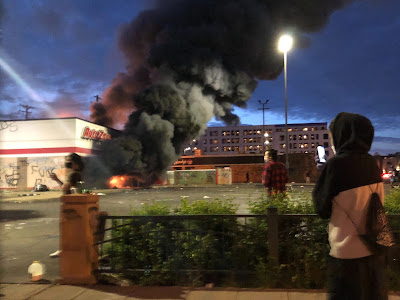 It's supposed to get worse tonight.

I used to live in a condo in the area that was burned last night.  The Governor and mayor have evidence out of state agitators-organizers are behind this.  The protest has moved away from being about George Floyd and turned into an attack against civil society.  What the want is destruction.  Tonight is supposed to be worse.

The fires last night were only 2 miles from my house.

I don't know what else to say.  I don't like the politics against leadership and how they are handling this.  No one was ready for this.  No one expected this.  There are so many poor people now displaced by fires, now unable to get food and supplies.  They lost income because of COVID - now this.

Someone online made a joke about looting a Dollar Store - but poor people really buy their supplies in stores like that.  It makes me sad, because we are so privileged we don't realize the plight of the poor in our own cities.  It breaks my heart.
Posted by Terry Nelson at 10:58 AM 5 comments:

Email ThisBlogThis!Share to TwitterShare to FacebookShare to Pinterest
Labels: In time of pandemic, riots in Minneapolis 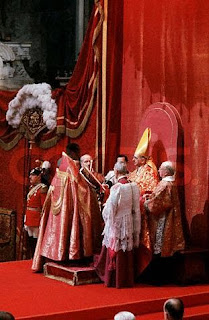 It was a wonderful consolation this morning when I realized today is the feast day of Pope Paul VI.

I am so grateful for his canonization, which is a confirmation of his sanctity and an affirmation of the good he accomplished as Pope.  It seems to me to also affirm Vatican II and the Ordinary Form of Mass.  Whenever one is tempted to doubt the efficacy of the Ordinary Form of Mass, Divine Providence has given us a sign in the canonization of Pope Paul VI, that Christ remains faithful to the Church, and his promises (to remain with us always) never fails.  Christ is faithful - even when we may not be.  He remains faithful, even when some depart, because they do not accept post-Conciliar papal authority, the Missal of Paul VI, and so on.

St. Paul VI, pray for us, that we may be made worthy of the promises of Christ.
Posted by Terry Nelson at 7:58 PM No comments:

Email ThisBlogThis!Share to TwitterShare to FacebookShare to Pinterest
Labels: In thanksgiving for a thousand graces 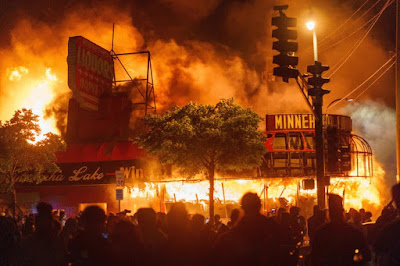 Email ThisBlogThis!Share to TwitterShare to FacebookShare to Pinterest
Labels: riots in Minneapolis 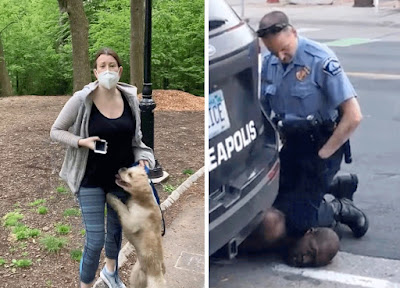