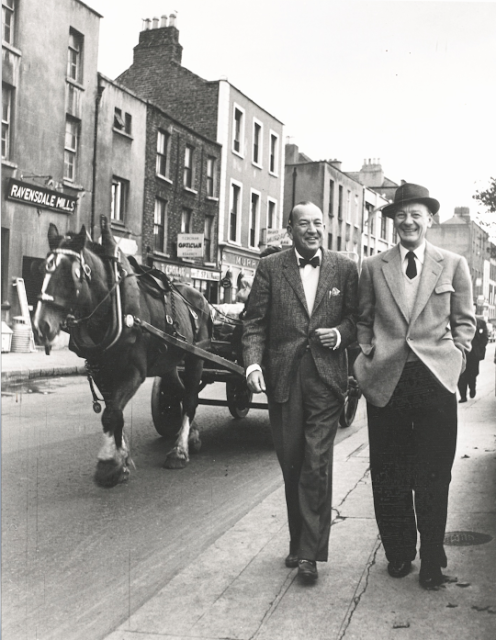 Anyway - a quick post on saying gay instead of SSA.  What sounds better, "I got the SSA," or "I'm a 'gay' Catholic"?  Same old, same old.  In my old age I say the later, simply because that is how other 'gay' people see me, and on many levels, quite astounded that I remain Catholic.  Not a few Catholics would even say, "You can't be gay and Catholic."  That's not exactly true.  You can't engage in same sex sexual acts, or marry a same sex partner and engage in sexual acts, and remain in the state of grace.  I'm not getting into that, but most people who read me understand what I am saying - because I've said it so often in the past.

Why I don't Call Myself Gay.

There was a book by that title, and several blog posts from others with similar titles.  The authors pretty much distance themselves from anyone who would call themselves 'gay' while insisting they are faithful to Catholic teaching, living celibate chaste lives.  Since I've been using the term - because that is how people tend to talk about me anyway - I have noted a decline in comments and links - on FB.  I don't mind that, but it's telling.  As telling as the removal of former Cardinal McCarrick's coat of arms from the Cathedral in Washington.  Denial and cover-up and more denial.

'Why I don't call myself gay' statements sometimes work really well to hide behind.  Say you are interested in a young teen, or a co-worker, or a penitent (if you're a priest).  You convince yourself you have same sex attraction, but you're not gay - until you hit on someone, someone hits on you, or you spend a lot of time on the 'hot guys' site.  Likewise, the 'why guys like me' can't be ordained, pretty much reveals, in my opinion, that ssa=gay and who knows what else, and yeah, that's why you can't be ordained.  (No offense to the authors of such testimonies - the irony is inescapable.)

Continence is a good word too.  So, what is a celibate?


It is defined as a person who abstains from marriage and sexual relations.


When a person experiences/understands himself to be same sex attracted, a sexual inclination popularly, culturally, academically and generally identified as gay, and when such a person decides to return to the Church and the sacraments, living chastely and celibately, he may use the term gay-celibate. The Church calls all persons to live chastely according to their state in life. If a person is single and chooses not marry, he chooses the celibate lifestyle for himself. Interestingly, celibate persons - no matter what their temptations, frequently live together in large or small communities. Diocesan priests frequently live alone, but more and more join together to live in a community of two or more. Single men and women can do the exact same thing.  The Church doesn't forbid it.

However, commentators online, pick up a discussion like this and they reduce the thoughts down to a soundbite, such as 'you can't be gay and celibate', or 'you can't say gay', or something like that. The person always gets sidelined or boxed-in and labeled - thus the pastoral concern gets lost in the details.

The only reason I bring this up again, and I know people are tired of the discussion and have moved on, is because it keeps popping up elsewhere online, and people are judged and sometimes written off.  This is when I tend to call out some people online as being disingenuous.  (On the other hand, some gay Catholics in 'marriages' and who are sexually active, consider themselves to be faithful Catholics as well.  They seem to believe the Church is wrong.  I'm not including their POV here.)

When people such as myself take an honest inventory of our lives and review the choices we have made, I sometimes wonder how authentic it is to always be going back and forth with these terms - trying to be faithful to a somewhat clinical 'definition' can be difficult and in the end it remains a sort of label, an identity, most ordinary people immediately equate with 'gay'. A person on Spiritual Friendship replied to a comment by a person who prefers to use SSA instead of gay:

This sort of semantic dishonesty and obfuscation and distancing is where I think most of the concern over “SSA” comes from. Not that it can’t be someone’s preferred label, but that they think by some mental gymnastics that preferring a different label somehow means they can opt out of experiential affinity with the group in question. - Patty Keith

I totally get that. These issues can be very troubling, no doubt about it. Over the years, in my efforts to live in fidelity to the Gospel, I've often struggled with the identity issue as well: Who am I?  What am I?  So often misled by the impositions of church people who don't know me, and so on. Someone who worked for me once asked, "Why don't you want people to know you live with someone?" I answered, "Because I don't want people to think I'm gay." He understood - but many people wouldn't. Today most people think two same sex persons living together are in a romantic relationship, and not just friends.  I think the guy I once worked with now just thinks I'm gay - and I no longer hear from him.  That is another story, BTW.

This is my final point, as to why I revisit this subject.  I have friends and family who are gay and sexually active, some are civilly married to their partners.  some have been life long friends.  None of them accept the language used by Catholic theologians, much less understand it.  It is what it is.  It is the reality we find ourselves in.  Many of these people believe the Church hates them and wants to annihilate their very sense of being.  Lately, especially with Mayor Pete Buttigieg in the running for the Democratic nomination for president, MAGA supporters and provocateurs such as Rush Limbaugh, are on the offensive against anything gay or LGBTQ.  Far right Christians are claiming Buttigieg deserves death, and so on.  Not a few conservatives want to take away benefits from same sex couples, and so on.

As a Catholic, how can I opt out of 'experiential affinity' with my gay brothers and sisters when they encounter unjust discrimination and hatred, just because they exist?

“On the question of relating to our fellowman - our neighbor's spiritual need transcends every commandment. Everything else we do is a means to an end. But love is an end already, since God is love." - Edith Stein 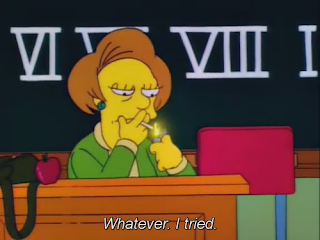 I deleted a couple posts by accident.  Gosh darn.
Posted by Terry Nelson at 11:01 PM 7 comments:

Email ThisBlogThis!Share to TwitterShare to FacebookShare to Pinterest
Labels: what's wrong with me?

Our Lady of Lourdes 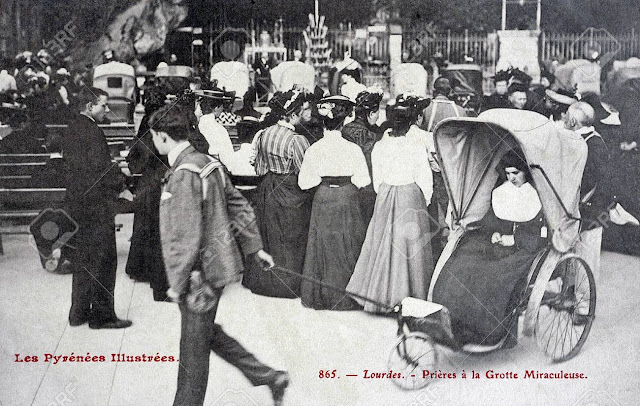 Our Lady of Lourdes, pray for us.
Posted by Terry Nelson at 4:53 PM No comments:

Email ThisBlogThis!Share to TwitterShare to FacebookShare to Pinterest
Labels: In Thanksgiving for favors granted and the Protection of the Blessed Virgin Mary
Newer Posts Older Posts Home
Subscribe to: Posts (Atom)