More lamentations from the religiously dissatisfied ...

I noticed a link on Facebook to an NCRegister article by Fr. Raymond de Souza who seems to believe the Church ignored the Fatima Centenary - while in fact citing all the ways in which the anniversary was indeed celebrated around the globe, as well as noting the canonizations of Jacinta and Francisco by Pope Francis, during his apostolic visit to Fatima on the feast day of the first apparition, in accord with the jubilee year.  A plenary indulgence was granted especially for the jubilee year as well.  Yet Fr. de Souza complains it was an 'undeclared Year of Fatima'?

All year long, Catholics online were expecting some dreadful chastisement, war, tsunami, and so on, to mark the Fatima anniversary.  Perhaps even hoping the Pope would be killed so they could get one to their liking?  Reputable priests - monsignors even - warned of impending doom.  No doubt it's still on the way, but in the meantime Fatimists will continue to claim Heaven is pretty pissed off at the Church and the Pope(s) for not following the instructions given in the secrets, esp. as interpreted by Fr. Gruner and the FatimaLiveNetwork, survived by Christopher Ferrara and his remnant of traditionalist Catholics.

They are never satisfied.  The third secret wasn't dramatic enough, no pope was actually killed, the consecration wasn't explicit enough, the fall of Communism didn't make Russia Roman Catholic, etc..  So of course, the Jubilee Year of Fatima wasn't big enough - and golly-gee - fire didn't come down from heaven to devour all the liberals.

Email ThisBlogThis!Share to TwitterShare to FacebookShare to Pinterest
Labels: 6th day of Christmas

Fellini-esque ... a sort of photo essay. 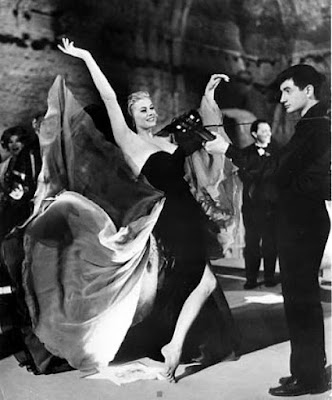 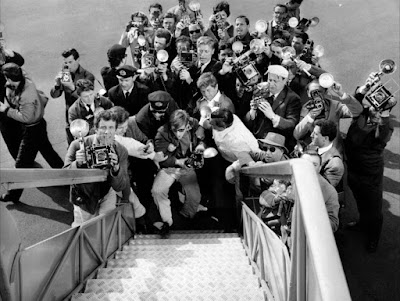 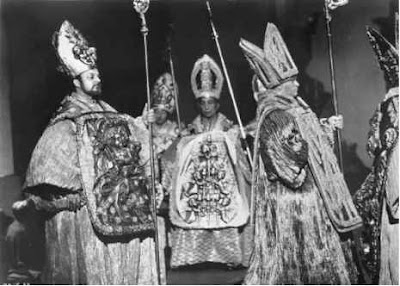 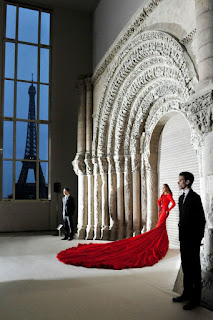 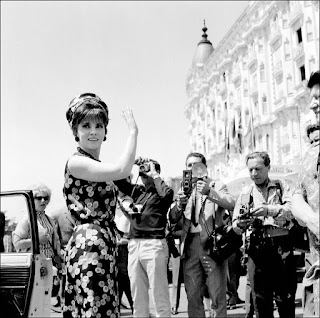 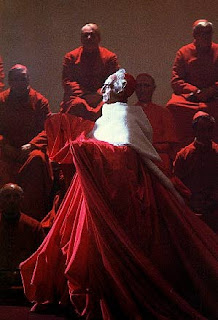 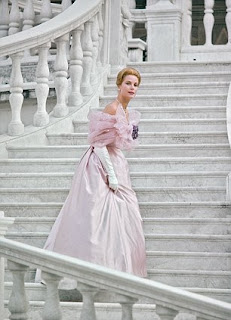 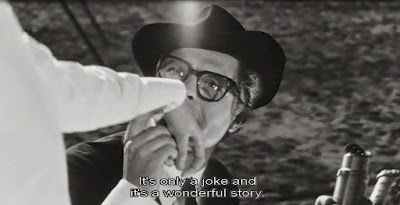 I saw a photo of a Cardinal in an ermine lined cappa magna on the steps of a church in Florence on Christmas Eve and for some reason Fellini immediately came to mind, as well as vintage glamour shots from Cannes.  The photos of the Cardinal can be found on a site called 'Regina Magazine' and can't be shared independently online.  The one shot of the Cardinal with the aspergillum blessing the street is especially dramatic - the magazine copy says onlookers were 'stunned'. 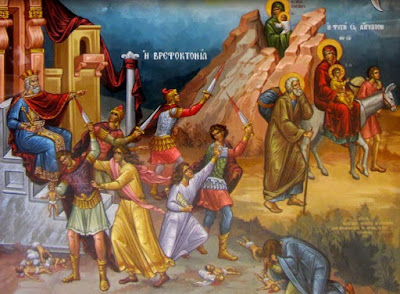 People seem to resist the idea that the Holy Family were 'displaced persons' - a term used for refugees and migrants coming into the United States after WWII.  Many at the time used the pejorative term "DPs" for them.   Their detractors claimed they were coming into the US to live and work tax free, while collecting welfare benefits and provided housing services.  Things haven't changed much, immigrants and refugees are pretty much disparaged in the same way these days.

I just noticed on Facebook a post concerning a tweet from Ann Coulter claiming the Holy Family were not refugees.  I didn't bother to read much more, since I encounter that claim frequently online.  The fact is, the Holy Family did flee persecution, just like so many refugees do today.  The Holy Family fled the murderous Herod and took refuge in Egypt.  Refugees seek refuge in a safe place, often fleeing their homeland.  They migrate - move from one place to another - and find refuge in a place of exile.  Jesus was a indeed a refugee exiled in Egypt.  Thus the prophecy was fulfilled: "Out of Egypt I called my son."

We are all pilgrims and strangers, aliens and sojourners, refugees and migrants in flight, looking for a homeland.  How can we deny that the Son of God left us an example of this?  As St. Paul points out:  For here we have no lasting city, but we seek the one that is to come.

Email ThisBlogThis!Share to TwitterShare to FacebookShare to Pinterest
Labels: 4th day of Christmas

Fr. Z and I are best friends now. 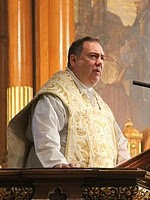 I had a dream that we had drinks together and shared our love of traditional vestments and Renaissance art.  I explained to him I kept it secret until now because I was hurt he hadn't friended me years ago.  I was very shy about meeting him, convinced that he disliked me, so I hesitated to tell him how fond I am of him, and how much I wanted to be his friend.  He said he wanted that too.  It was so nice.  We had drinks and talked about rubrics and vestments and chant.  I woke up feeling great affection for Fr. Z.

I know it was a dream, but it made me think.  I don't want to criticize or complain about people online anymore.  I don't want to argue and disagree and be disagreeable and always critical of people who may be unhappy or angry about something.  I want to be content to let others do that - if they choose to do so.  I'm content to let others be in their opinion and judgement.  If I disagree, what does it matter?  If someone contradicts me, that is good.  If I am envious or feel slighted, I need to deal with it and not put it on others.

I hope I can do that. 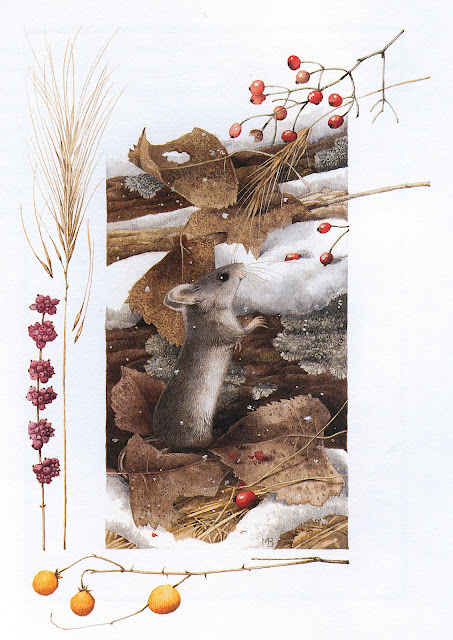 
Happy Christmas to all the critters!

It is so cold outside I put out extra food for the critters and lighted lanterns - not that the lanterns will give much heat, but it looks warmer.  I may light a fire tonight - I bought a small fire pit for the holidays and haven't used it yet, so maybe for the feast of Stephen.  Mrs. Rabitowitz is sitting at the foot of the steps as I write.  I put out apples and walnuts and sunflower seeds, with some grapes.  St. Francis used to put out food for critters on Christmas, and St. Martin De Porres always fed the wild life in the garden.  When you do stuff like that you can't help but recall how many sleep rough, the homeless, those who live in their cars, and those people dispossessed of shelter and home, and even a homeland.
Posted by Terry Nelson at 11:07 AM 3 comments: 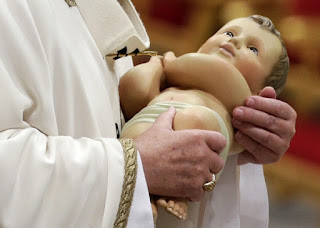 Merry Christmas!
Posted by Terry Nelson at 12:00 AM 9 comments: 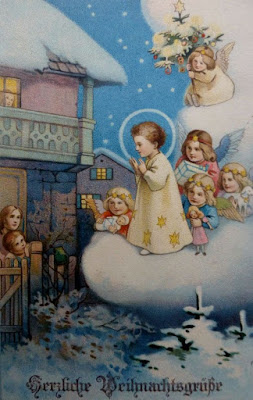