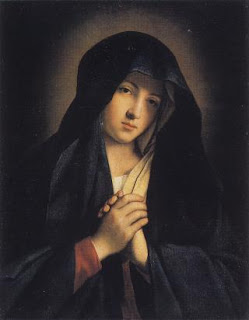 Sins that make me cry to heaven for vengeance!

The explosives were detonated by remote control in a co-ordinated attack after the women walked into separate crowded markets, said the chief Iraqi military spokesman in Baghdad General Qassim al-Moussawi.

Other officials said the women were apparently unaware of what they were doing in what could be a new method by suspected Sunni insurgents to subvert toughened security measures. - Story
What a filthy thing to do, exploiting the mentally handicapped in this manner! The crime of suicide bombing is bad enough, but this is a new low!
Posted by Terry Nelson at 12:03 PM 8 comments:

Candlemas, the Purification, the Presentation... 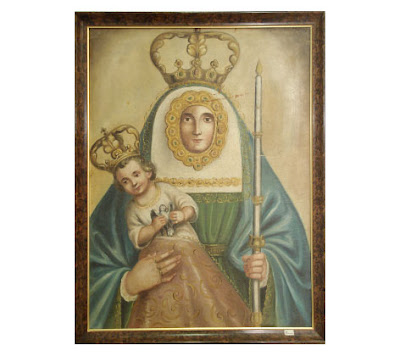 Or the feast of the Virgen de la Candelaria.

This feast day has many names.
Posted by Terry Nelson at 10:00 AM 3 comments: 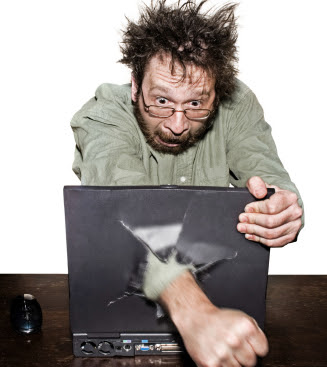 I cannot access Abbey-Roads 2 and therefore cannot post your comments either. This happens periodically and has something to do w/my firewall.

In the meantime, I will be posting on Abbey 1 - which means I'll try and be serious again.
Posted by Terry Nelson at 7:17 PM No comments: 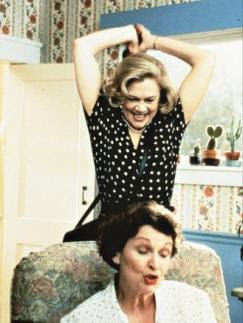 15 degrees below zero in Minneapolis, Minnesota 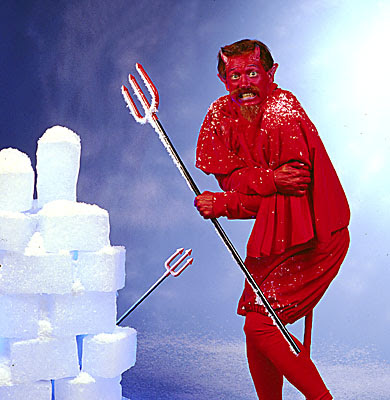 And Jeron sent me this email yesterday, complaining of the cold:

(I'll be offline for adoration all day.)
Posted by Terry Nelson at 3:00 AM 8 comments:

Email ThisBlogThis!Share to TwitterShare to FacebookShare to Pinterest
Labels: Cold day in hell

What's in a name?

My friend Angela mentioned that when she was confirmed she was told "We no longer take names for confirmation." So Angela took her name 'secretly' - she can do that. When I was confirmed, it was a very big deal to take a name; in fact, part of our retreat before confirmation dealt with our discerning which name to take. When my little brother was confirmed eleven years later, he wanted to take the name of a movie star he liked. I took care of that - after we prayed to the Holy Spirit, I made him draw a saint's name and that is the name he got.
Sr. Mary Martha has a fun and informative post on the subject. One thing she says is that our confirmation name will be our name in Heaven - so I guess I'll be called St. Peter... Be nice to me - you may have to deal with me at the gates. (All of us Peters stick together, you know.)
[Art: "The martyrdom of St. Peter of Verona" I am named after this St. Peter.]
Posted by Terry Nelson at 10:48 AM 17 comments:

Here is something you wouldn't find out in an ordinary meme... 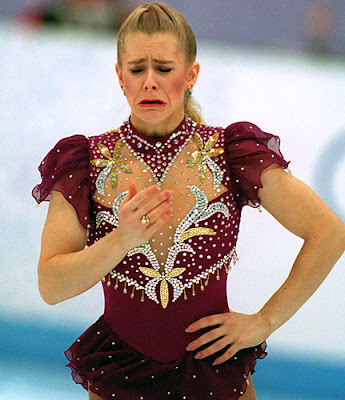 Cathy of Alexandria was a huge figure skating star.
Cathy writes: "There was a time when I would have actually gone to Nationals.... I went to the Olympic Festival when it was held here." Yet she laments, "Today, I can barely tell you who the up and comers are or who the current national champions are." Apparently experiencing a sort of literary disorientation, Cathy writes, (You know,) "I'm not sure exactly when I quit the sport of figure skating."
Later on, in an obvious attempt to put to rest all the rumors and questions if drinking had anything to do with her dropping out of the skating circuit, Cath writes, "I think it all ended for me when it became apparent that it was all about the jumps." Continuing with that thread, she added how she would, "wobble and land with (her) arms flailing..." (landing) "in the "kiss and cry" area"
After attacking skater Surya Bonaly, calling her a, "French brat and all-around poor sport," Cathy writes, "I'm not even sure I'd call" her a woman. "Clearly, sexuality has nothing to do with how well (she) skate(s)." Oddly enough, she abruptly ends her tirade about Bonaly with this cryptic statement, "I feel like someone should be arrested for child pornography."
Without giving everything away, her memoir concludes somewhat poignantly: Cathy wrote, (Now) "If I want to see people hitting the ice for a few hours, I'll film myself skating at Parade Stadium."
That just sounds so Norma Desmond, doesn't it? The entire post is quite sad.
(I wonder if her friend Adoro's real name is Nancy?)
[This review is an edited version of Cathy's original post - all words in quotation marks are Cath's actual statements. Photo: Cath after losing Nationals.]
Posted by Terry Nelson at 2:34 PM 4 comments:

Email ThisBlogThis!Share to TwitterShare to FacebookShare to Pinterest
Labels: Editing 101, Humor and Silliness

No honor among thieves... 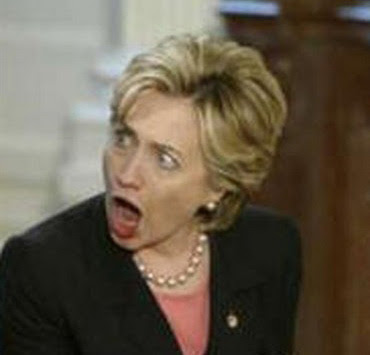 Or politicians for that matter.
The Kennedy's are endorsing Barack Obama. Though considered a friend of the family, Hilary Clinton has been kicked aside for the man Caroline thinks is just like her dad. Jack Kennedy was certainly charismatic, but he was not the greatest president.
Considering the Clinton Body Count and all, I'd watch my back around Hilary. You know what they say about a woman scorned... LOL!
[Photo caption: "Caroline what? Why that little bitch!"]
Posted by Terry Nelson at 3:00 AM 6 comments: 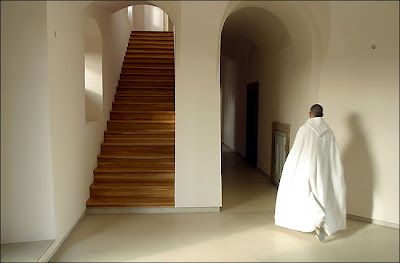 Sadness, or self-pity, is the twin sister of acedia. They are similar in some respects, but not identical. The sad person finds relief more easily, whereas the one besieged by acedia is trapped. Sadness is a temporary, part-time experience, but acedia is global and permanent. In this sense it is opposed to human nature.
The chief symptoms of this devilish “scourge that lays waste at noon” are inner instability and the need for change (with wandering fantasies of a better place), excessive care of one’s own health (with special emphasis on one’s food), escape from manual work (with laziness and inactivity), uncontrolled activism (under the appearance of charity), neglect of the monastic practices (reducing observance to a minimum), indiscreet zeal in a few ascetic exercises (with extreme criticism of one’s neighbor), generalized discouragement (with the beginnings of a depression).
Since acedia stirs up all the other vices, it cannot be cured by a single contrary virtue. What is needed is a varied, multi-layered therapy: tears of compunction (and non-verbal cries for saving help); recourse to God’s Word (to oppose the inroads of vice); meditation on death (to evaluate the present in the light of eternity); patient, persevering resistance (avoiding little compensations and putting one’s trust in the Lord). It is easy to see that all these remedies or weapons lead to an encounter with God. In the last analysis, acedia is a flight from God and is only cured by the patient, practical search for his Face. - Dom Bernardo Olivera
Posted by Terry Nelson at 3:00 AM 2 comments: