Obstinately persevering in resistance to the Holy Father. 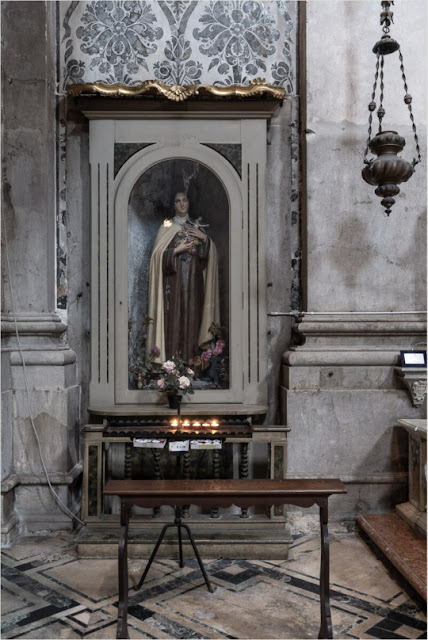 Rebellion to the Holy See.

Those speaking out against the Holy Father, Cardinal Cupich and other bishops in their rebellion against the Holy See's decree limiting the Extraordinary Form should not be followed. I found it alarming that Fr. Z, among other traditionalists online accuse the Archdiocese of Chicago of lying as regards the ICKSP closure. They are close to outright rebellion against the Pope and at the very least they may place themselves outside the Church if they persist. Fr. Z offers a false equivalency comparing the refusal/resistance of the ICKSP to that of St. Thomas More and St. John Fisher. No one is denying the authority of the Pope except for people like Fr. Z.
In the same vein, Holy Mass is not being suppressed or denigrated. The Eucharist is not being withheld, nor is the Real Presence denied. The Ordinary Form of Mass is the norm for the Roman Rite. This resistance and the idea that the true Mass will go underground, into the catacombs is a complete exaggeration feeding into ideological polemics. Those who spread this type of persecution propaganda often rely on numerous conspiracy theories of infiltration and dubious prophecies of a false Mass and a bad Council, to bolster their claims against the Pope and Magisterium.
'That kind of thing cannot come from God"

"About 1894 there appeared in France a series of self-styled revelations of the secrets of Freemasonry, published by a certain Dr. Bataille (Leon Taxil) and a woman called Diana Vaughan. These accounts gripped the imagination of the French public for a while. Later they were found to be false. The Servant of God took a certain interest in them at first, but long before there was any official denial of them she told us that they were not to be believed. Her only reason for rejecting them was the fact that Diana Vaughan once spoke against episcopal authority. 'That kind of thing cannot come from God, ' she said." - St. Therese By Those Who Knew Her

Email ThisBlogThis!Share to TwitterShare to FacebookShare to Pinterest
Labels: anti-Catholic enemies of the papacy, Anti-Catholic propaganda, blame it on the Novus Ordo, The Ordinary Form is the Normal Form, TLM
Newer Posts Older Posts Home
Subscribe to: Posts (Atom)