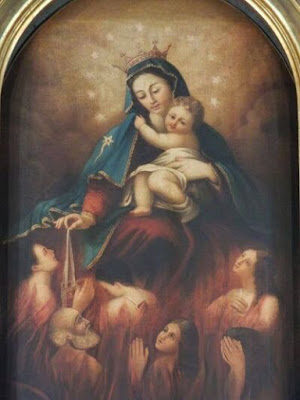 “I know when you pray for me, and it is the same with all of the other souls here in Purgatory. Very few of us here get any prayers; the majority of us are totally abandoned, with no thought or prayers offered for us from those on earth”(Message from a soul in Purgatory)
Posted by Terry Nelson at 12:42 PM 7 comments:

Email ThisBlogThis!Share to TwitterShare to FacebookShare to Pinterest
Labels: Thank God for Purgatory

The Pope ought to remove McCarrick from the priesthood?

I'm not sure what that would accomplish.

Why?  Because ordination imparts an indelible character upon the soul - he's a priest forever.  Nevertheless, Fr. Ramsey believes that would help the faithful.


Father Boniface Ramsey, the Dominican who taught at the seminar of the Immaculate Conception in Newark learning of the homosexual harassment perpetrated by Bishop Theodore McCarrick, and wrote to Nuncio Gabriel Montalvo the day after McCarrick's appointment in Washington, asks the Pope to publicly remove from the now former cardinal from priesthood. Ramsey wrote a detailed memoir published in the American Catholic magazine Commonweal. - Vatican Insider

Fr. Ramsey believes:  McCarrick’s public removal from the priesthood, not just the College of Cardinals would be an appropriate and generally understandable response to his crimes and sins”. Ramsey knows more than I do, but I think McCarrick's title removed and his exile of penance and prayer is sufficient temporal punishment.  Most of us just want to know why no one did anything about it before everything became public, especially since many bishops already knew about his particular exercise of 'corruption'.

"We all know that McCarrick had picked up a flight attendant at the airport".

That said, some of the stuff sounds like a script for a character in a screwball comedy.  Especially the following anecdote.

Ramsey reiterates why he was excluded from the college of voting consultants in the Newark seminary: for he spoke in favor of the expulsion of McCarrick’s favorite seminarian, whom the bishop had met on a plane where he was working as steward, inviting him at the time to become one of his seminarians.

Father Ramsey adds a new detail, relating to the fact that "rumorsˮ on McCarrick's habits already in the early 'nineties were known even outside the narrow circle of the Churches of Metuchen and Newark. At least so he deduces from the words that the Archbishop of Louisville, Monsignor Thomas Kelly, said to him on the phone immediately after Ramsey had been deprived of voting power in the seminary: "We all know that McCarrick had picked up someone (the seminarian, ed.) at the airport". The Dominican believes that that "all of us" meant "McCarrick's brother bishops" and that this was "the first sign that knowledge of McCarrick's behavior was widespread among all American bishops". - ibid


He recruited/picked up a flight attendant to enter seminary.  Someone needs to remake Going My Way. 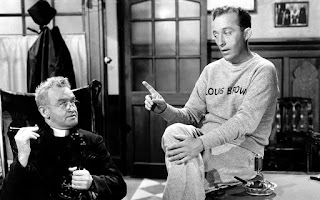 Neither Conservative or Liberal 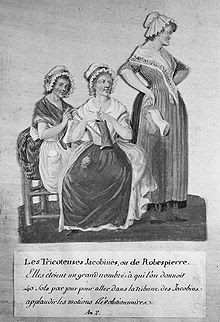 Why are so-called traditional Catholics always aligned with conservative politics, while ordinary Catholics are often designated as liberals?  On Facebook and elsewhere it seems everyone is aligning themselves with this or that movement, cult, political interest, and so on.  Everyone seems to be joining a group, or identifying themselves with an ideological cause.

I guess every once in awhile I have to make that known.

I believe in God.


O my God, I firmly believe that you are one God in three divine Persons, Father, Son, and Holy Spirit. I believe that your divine Son became man and died for our sins, and that he will come to judge the living and the dead. I believe these and all the truths which the holy Catholic Church teaches, because you have revealed them, who can neither deceive nor be deceived. Amen.

I'm not liberal or conservative.  I'm not a leftist or a right-wing conspiracy theorist.  I'm not a Fatimist or a Medjugore follower.  I'm not traditionalist or progressive.  I'm not any letter in the LGBTQ movement.

I came across a story last week by the fellow who leads New Ways Ministry, complaining he was more or less snubbed by Cardinal Marx when he questioned him about including LGBTQ in the Synod documents.  Evidently Marx dismissed that idea as an ideological concern which didn't fit into the scheme of things.  I was so impressed with what Marx said - dispelling earlier suspicions that the German hierarchy are 'pro-gay' if you will.  Where did I get that notion?  Where did New Ways get that idea?  From goofballs online who distort every story to suit their agenda.

Catholics buy into that and are easily deluded by the polarizing effects of deeply biased stories and commentary online news aggregates --- actually all media: the good, the bad, the ugly.  And you get labeled according to who or what you read, and even more so who you quote.  People need to return to the faith, they - we - I need to stop following the world and its vanities.

They wear their pride like a necklace,
they clothe themselves with violence.
Their hearts overflow with malice,
their minds seethe with plots.

They scoff; they speak with malice;
from on high they plan oppression.
They have set their mouths in the heavens
and their tongues dictate to the earth.

So the people turn to follow them
and drink in all their words...

Then I said: "If I should speak like that, 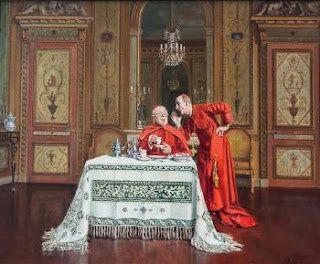