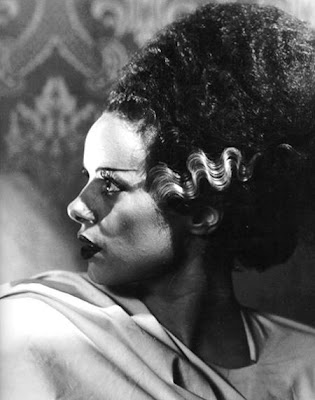 Witches holiday.
.
It really is a witches holiday - Christianized of course, only to be re-paganized for our times. It is amazing how many adults celebrate it with cross-dressing and other stimulants - and many do not limit themselves to the last day in October any longer either.
.
No they don't Michael Jackson. We are living in a culture that accepts men dressed as women, and women as men; young girls dressed as sluts, and young men dressed like clowns; drag queens dressed like nuns, and nuns dressed like business women; Brides dressed as grooms, grooms as brides; and finally, even public nudity and sex. (San Francisco... Folsom St. festival...) Not to forget we are now capable of making our own Frankenstein monsters as well... clone-o-rama!
.
Yeah, so Halloween isn't just for a day anymore, it is a lifestyle.
Posted by Terry Nelson at 2:10 PM 7 comments:

Email ThisBlogThis!Share to TwitterShare to FacebookShare to Pinterest
Labels: It's alive 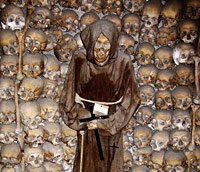 I'm not doing Halloween this year.
.
I just don't want to. Not after the huge brouhaha Cathy made about it. Gosh!
Posted by Terry Nelson at 11:41 AM 2 comments:

Email ThisBlogThis!Share to TwitterShare to FacebookShare to Pinterest
Labels: Apathetic 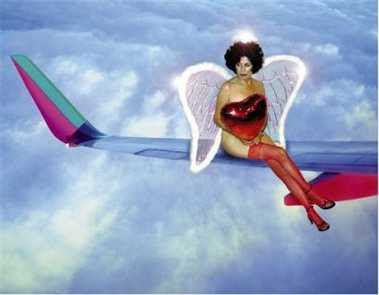 The Bicyclist
.
Chapter One: Weight limits.
.
Once upon a time there was a little boy who wanted to be a bus driver when he grew up. He would ride his trike for hours, up and down the sidewalk on his block, and make a pssst sound, pretending it came from the air brakes, as he stopped to pick up passengers. Sometimes when fat Cindy got on for a ride, the little boy did not have the strength to peddle hard enough to carry her, so he made Cindy get off the back of the trike, claiming there was a fire on the bus. Cindy got really mad and so then the little boy decided that driving a bus was not for him. He stopped bus service entirely.
.
Chapter Two: Crash on grass.
.
When the little boy grew up, he bought a 10 speed bike and rode it everywhere. He rode to work, and to friend's houses; down to the river, and in the summer he took long rides in the country. He often imagined that he was flying a plane or driving a race car as he rode as fast as he could peddle. One day while he was riding in town, the young man became distracted admiring how blue the sky was on that particular morning. As he turned a familiar corner, not paying attention to anything other than the beautiful blue sky, he found himself unexpectedly upon the hood of an oncoming car, his bicycle all bent out of shape. Surprisingly the young man was unhurt. As the driver of the car stood screaming at the bicyclist, the young day-tripper just picked up his bike and walked home.
.
The End.
Posted by Terry Nelson at 10:21 AM 5 comments:

Email ThisBlogThis!Share to TwitterShare to FacebookShare to Pinterest
Labels: Nothing to blog about

You deserve what you get. 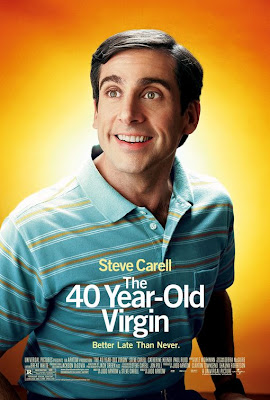 I cannot believe it. I never got to see this film in theaters - just watched it on TV. C'mon! This is the worst excuse for a film I have ever seen! The absolute worst. People hail it as a pro-chastity film. Get out! You people will suck anything put in front of your mouth, won't you! Sheesh!