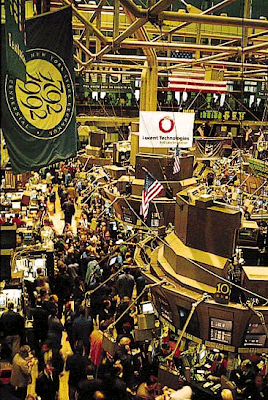 It really is a recession. A big one. 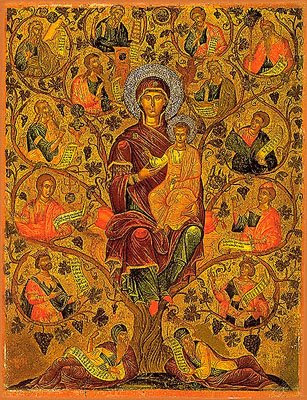 Please, please pray for my best friend's mom, Marian Becker. She is in very serious condition at a hospital outside of Washington D.C.. Please pray for her - a Divine Mercy Chaplet, a rosary, and if you are a priest, a Mass. Remember how very important just one soul is in the eyes of Our Heavenly Father. Thank you.
Posted by Terry Nelson at 7:38 PM 2 comments: 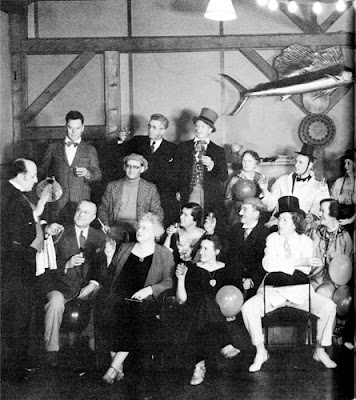 Fr. Eric kind of started it.
.
Name 5 or more embarrassing faults/facts you have committed in the past - and if you were running for office or something, you would be embarrassed if they came out - I added that part. (For instance, Fr. Eric voted for Mondale! - I know!)
.
1) I once made a prank call to 911 - several years ago! - to complain about a wild party my friend was having, claiming it was too noisy and disorderly, and that I wanted a squad sent out. (I was at the party earlier - it wasn't wild at all.) Anyway, the party was on the other side of town and the operator said to me, "You tryin' to tell me you across town and can hear all that racket?" I said, "Huh? How do you know that?" And she said, "I got caller ID an' I know who you are and where you callin' from!" I was just happy not to get a fine.
.
2) Up until 5 or 6 years ago, I used to speed a lot of the time, often pretending I was in a chase scene like you see in the movies. I loved to weave in and out of traffic on the freeway, or cut in on merging lines by taking the shoulder to the furthest point I could go, and then cutting in. (It never occurred to me it was rude - I just thought it was good driving. I know!) One day it all came to a screeching halt - literally - as I was racing across the Ford Parkway bridge in St. Paul, going 65mph in a 30mph zone. Because of the volume of the radio, I did not hear the police siren, and he was pretty angry when I finally stopped. Gratefully, I only received a very expensive ticket. After that incident however, I always drive within the speed limit.
.
3) My blog, Abbey-Roads2.
.
4) My blog, Up Your Street.
.
5) This blog. 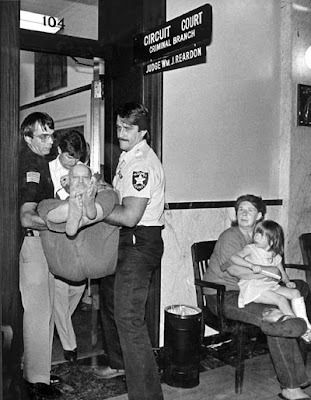 Sometimes I wonder.
.
I wonder what happened to all my friends. "Was it something I said?" I ask myself.
.
Obviously they were not kidding when they said things like, "Keep hurling the insults and you'll end up friendless." Or, "Stop posting fake videos of me drunk and dancing, or I'll never talk to you again." And then the notorized letters: "Cease and desist or face legal action." And, "If you are caught on our property again you will be arrested for trespassing." The classic one is this, "You will never work in this town again!" Gosh! How often have I heard that one? Or this, "Get out! get out! I never want to see you again!"
.
Some people can be so darn sensitive.
Posted by Terry Nelson at 8:57 AM 6 comments: