On Spiritual Abuse in 'Communities with Sectarian Deviations.' 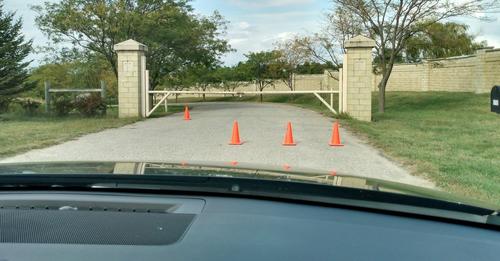 The truth behind the fear mongering.

"Behind this purging operation, like everything that distinguishes the work of the Bergoglian Church, there is a hatred and an iconoclastic fury towards the communities of contemplative life, and in a particular way against those tied to Tradition and the ancient rite. This hatred has become commonplace with the infamous instruction Cor Orans and its cruel and merciless application. What also stands out is an insane interest in the finances and donations that these communities receive, which the Vatican tries to grab for itself using any pretext it can." - Vigano Letter

The Archbishop and his supporters and followers, in their campaign against the Franciscan Papacy, fuel the fires of controversy with their lies, infiltrating even into the cloister.  One such influencer appears to be the Fairfield Carmel chaplain, Fr. Maximilian Mary Dean, a former Franciscan Friar of the Immaculate.  His congregation was the subject of a Visitation and reform by the Holy See.  Many traditionalists claimed persecution as a result.  I will reprint an excerpt from another excellent article from WPI by Sr. Gabriela Hicks, OCD which clears up much of the disinformation disseminated by LifeSite News, Fr. Dean and Archbishop Vigano.  (Be sure and follow the link and read the entire essay.)

I posted the Open Letter to Archbishop Vigano on our website on October 4, and on the same day LifeSiteNews posted an article about the chaplain at the Fairfield Carmel, Fr. Maximilian Mary Dean. The article presented an interview with Fr. Dean which had been made over a month before. As I read the article and watched the interview, I was shocked to read Fr. Dean’s report of the meeting we Carmelite Nuns had with our former Father General and members of the Definitory (the governing body) in St. Louis in April 2017. In the interview, Fr. Dean claimed that the Father General said “that the times have changed and that they, contemplative, cloistered nuns, need to adapt to the times… that they can’t live the way they were living before.”

This was totally incorrect. Immediately, some of us who were present went online to say so. Although Fr. Dean said, “I heard some reports from what took place at the meeting, he didn’t say where he got his information. Since both Mother Stella-Marie, the Prioress of Fairfield Carmel, and Mother Therese, the Sub-Prioress, were present at the meeting[i], as well as Mother Agnes, the Sub-Prioress of Valparaiso, they could have told him directly what was said. The full address of Father General is available online (you can read it here). In his address he did not say anything about needing to “adapt to the times,” but that we need to respond to “the challenges that the times we live in present to contemplative life.” Furthermore, he affirmed and upheld “the truth of our vocation, the truth of Carmel, of its message, of its extraordinary pertinence for modern times.” Moreover, all the conferences and question-and-answer periods were recorded on video, so it is easy to establish the truth.

Since Fr. Dean’s statements concerning the Carmelites were so far from reality, I had questions about the veracity of his other statements. Fr. Dean was previously a Franciscan Friar of the Immaculate, and he was obviously negatively affected by the Apostolic Visitation of that Institute. He seemed to imply that any apostolic visitation led directly to the suppression of an institute. He mentioned the Hanceville Poor Clares, and I looked into the matter and found that they were doing well and had recently elected a new Abbess.

For the Franciscan Friars of the Immaculate, I looked into reports of the Visitation, and even such conservative websites as Catholic Culture and Catholic World Report agreed that the apostolic visitation was justified. There was also a long and detailed report in La Stampa. These gave a very different view of an apostolic visitation from what one gets in watching Fr. Dean’s interview. In the end, far from being suppressed, the Hanceville Poor Clares and the Franciscan Friars of the Immaculate seem to have come through their apostolic visitations diminished in numbers but invigorated and strengthened in spirit. - SISTER GABRIELA HICKS

Email ThisBlogThis!Share to TwitterShare to FacebookShare to Pinterest
Labels: The lies behind the conspiracy 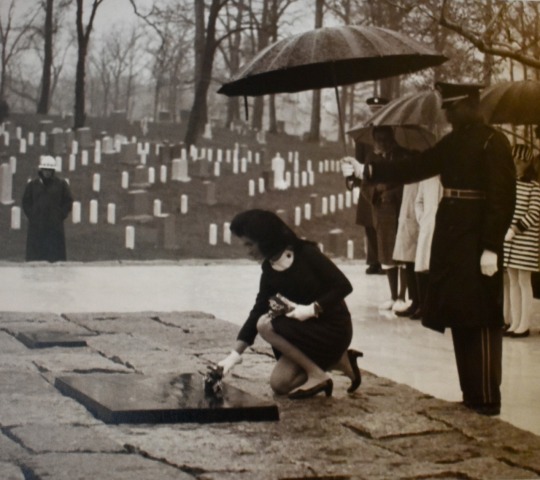 Email ThisBlogThis!Share to TwitterShare to FacebookShare to Pinterest
Labels: in memoriam

The reason I began painting icons years ago was because I always want a real icon, or one I had seen in a museum.  So I decided to try and make my own, to copy the masters - which is how I learned to paint.  Icons were religiously fashionable in the early 1970's, considered more theologically correct, not to mention the preferred form of sacred art to the romantic art of the West - especially the Baroque style.  As time went on and the incredible snobbism associated with iconography left me discouraged, I turned my attention to Spanish Colonial and the Italian-Greco style of sacred art, perfected by Giotto and Fra Angelico, as well as the Sienese School - namely Duccio.  Having been self taught in iconography, I graduated to painting in the other styles - by imitating the other techniques.  Now, in my old age, I paint what I want.  Most recently, I've collected very antique frames and filled them with my reproductions, or original works painted in the style of the masters I admire. 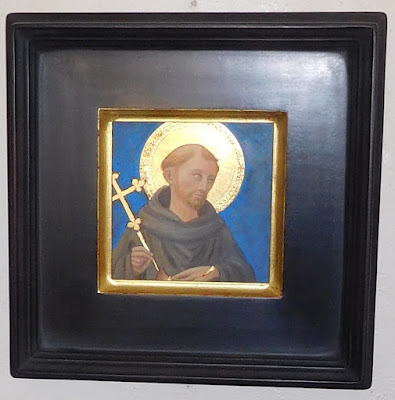