El Greco's Toledo really reminds me of Santa Fe. Driving up into the mountains and coming upon the city - this was my impression - even though in reality I was looking down at the city - or just a few buildings. Otherwise the city was enshrouded in clouds, as I had written awhile back, which created the illusion that the city towered into the clouds, since it seemed the mountain tops poked through the fog as well. Why didn't I try to photograph it? So that I could paint it. In my mind, I continue to imagine it looks like Toledo. I drove by Toledo years ago, and the Spanish city does look like the painting, although the day was crisp and clear, and very sunny - not at all as nostalgic as El Greco's composition. 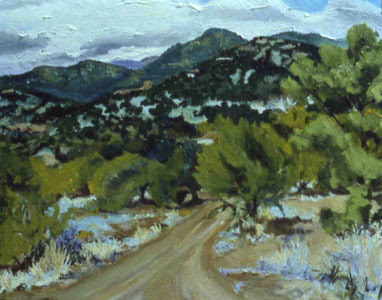 Searching for photos, I came upon this painting by Beverly Decker, entitled "Sunlit Hills" which happens to be a view of Santa Fe. This comes close to my impression, although I was in New Mexico in February, and there was snow cover. I think I must have been having a mystical experience as I drove. New Mexico is very spiritual and enchanting you know. 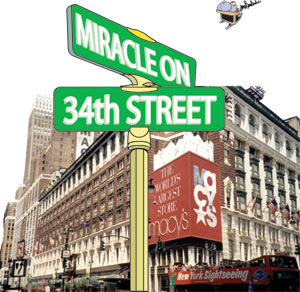 Originally the stores were called Dayton's, then Dayton-Hudson's, then Dayton-Hudson-Marhall Fields - and finally Marshall Fields, until Target Corporation sold the department stores to May company, which in turn was bought out by Federated Department Stores - which owns Macy's. Aside from losing a dedicated customer base - Federated is now cutting their loses and getting rid of long term, highly paid employees. (Federated now goes by the name, Macy's Inc.)

For months the company has been telling long term employees there will be no more wage increases, they took away commissions from sales people, and have been quietly laying off personnel here and there. Many people did see the handwriting on the wall, yet, as in the case of one friend, who received a glowing review just two days ago, today's termination came like a sucker punch.

So there you have it - Macy's is cleaning house and most operations are moving to NYC.

Macy's sucks.
Shop Nordstrom's instead.
And pray for the people who have lost their jobs.
Posted by Terry Nelson at 12:48 PM 6 comments:

Email ThisBlogThis!Share to TwitterShare to FacebookShare to Pinterest
Labels: Signs of a recession or Christmas is so over

Devotion to the Precious Blood 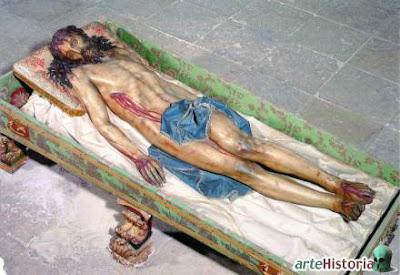 "To understand the meaning of the Precious Blood we must (otherwise the mystery will be lost on us), we must get some comprehension of the gravity of sin, of the awfulness of offending God, because it required the Blood of the Son of God to forgive that sin. We are living in an age in which to sin has become fashionable. But we believe that we are here for only a very short time. We further believe that Christ when He told us the way that leads to damnation is broad and many there are who walk that way, that the way that leads to eternal life is narrow and there are few who walk that way. I am watching every syllable I am saying.

The Church has never pronounced infallibly on the number lost and the number saved, but she has canonized St. John of the Cross and made him a Doctor of the Church. Says John of the Cross: "I believe that the majority of the human race will be lost." - Fr. Hardon
Posted by Terry Nelson at 4:57 PM 9 comments: 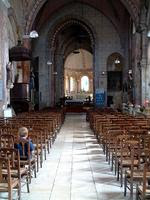 My uncle died. Please keep him in your prayers. A friend notified me today that he had died. It seems my family forgot to tell me. Oh - and the funeral was this morning - I only found that out after I looked up the obituary online - a half hour after it was over. (See - It isn’t always my fault I don’t show up for family events.)
Thanks to eveyone who had prayed for him.
Posted by Terry Nelson at 5:48 PM

I wish I said that. 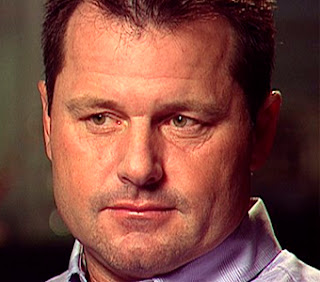 "The higher you climb on the flag pole the more your butt shows." Roger Clemens on 60 Minutes

Email ThisBlogThis!Share to TwitterShare to FacebookShare to Pinterest
Labels: Dufus

The wonderful work of James Christensen. 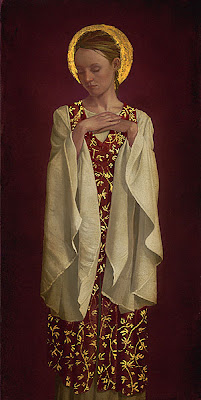 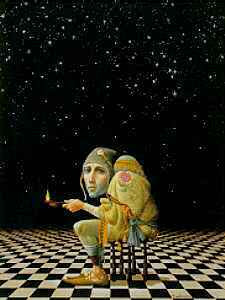 Email ThisBlogThis!Share to TwitterShare to FacebookShare to Pinterest
Labels: Art for a Sunday morning 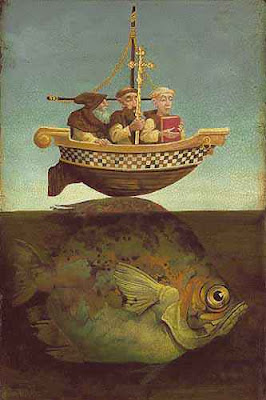 I'm reluctantly taking Christmas down today. I'll leave the exterior lights and decorations up for awhile longer though. I loved Christmas this year - it was so unusually peaceful and quietly contemplative. I hate to see it end. I keep Christmas from December 6th through January 6th. Despite the fact some people consider it liturgically incorrect, I can do that because I am neither a church or a religious community.
[Art: "Brendan the Navigator" - James Christensen]
Posted by Terry Nelson at 10:24 AM 4 comments: