3 Stooges - Disorder In The Court 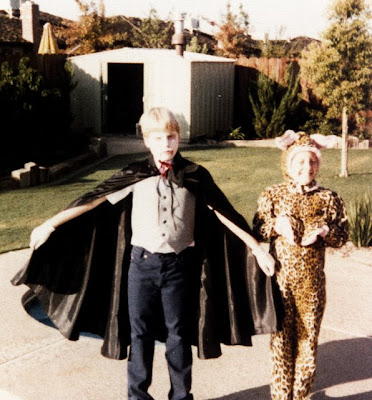 I was just going through my old posts looking for something on small black capes...

And I skimmed a couple of posts wherein I kind of ranted about other people. Mostly about how people act in church; such as talking in church, chapel veils, genuflecting or not, receiving communion standing or kneeling, in-the-hand or not, and so on and so forth.

2nd conclusion: What a meddling busy-body I am.

4th conclusion: What a waste of time - to read or to write..

And to think we are going to be judged on every word we utter.
Posted by Terry Nelson at 3:03 PM 11 comments: 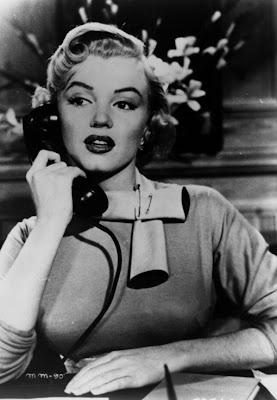 This blog has degenerated into a bunch of videos of black girls singin' trash.
.
I have a page on Facebook but I do not go there - I don't know what the big deal is about Facebook anyway - it's kinda high school if you ask me. I mean 3 blogs and then a Facebook site? That is obsessive. Although I was thinking of getting a web cam and doing interviews and self-help videos - with my assorted personalities of course. (Heavily disguised, and using all of my different voices - maybe some singing too.)
.
Does anyone know I could do that? Do you just get a web cam, make a video and post it on Youtube? (I'll bet Little Freak knows all about it - he is so sick.)
.
Now aside from this last-ditch, desperado career venture, I will try to post more thoughtful, insightful posts on this blog once again. (I pronounced 'again' like 'uh-gane' - classy huh?)
.
Like this:
.
Once upon a time I had an aunt Leona, who was married to my dad's brother Herman. She had a sort of a frog-in-her-throat voice, and in fact she kind of looked like a frog, only with cat-glasses. My mother couldn't stand her, so that is why the rest of us didn't like her either. Come to find out, after Leona died, she was actually very nice and a rather devout Catholic for awhile. My mother's attitude was toxic - she did not like many people. Anyway, after Leona died, uncle Herman married a friend of theirs just 2 or 3 months later. No one said anything - although my mother was overheard murmuring to herself at the wedding reception, "He probably didn't like Leona either."
.
The End
Posted by Terry Nelson at 11:00 AM 7 comments:

July 17 - 90th anniversary of their martyrdom.