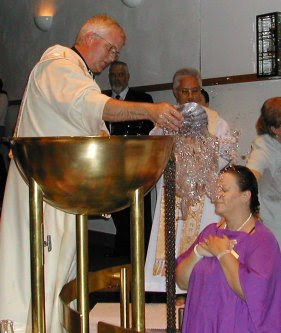 So sorry I haven't been able to keep up with my blogs and your blogs, Facebook, and emails - it is all becoming a bit much. I doubt that it is worth the effort really.
.
I'll just mention I went to Mass this evening - several Baptisms were performed - I wish that didn't have to interrupt the Mass - applause scares the babies anyway. Then the not very good liturgist had his son accompany his poor piano playing with bongos. It was awful - and not in a good way.
Posted by Terry Nelson at 6:47 PM 4 comments:

For Cathy and Ray. 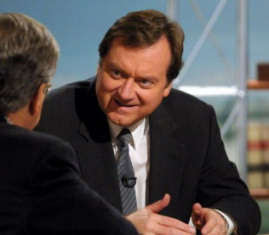 Remembering Tim Russert. 1950-2008
.
No, I did not know him personally - I just thought I did. For some reason he seemed to me like every ones successful brother. He always looked as if he loved his job and loved life. I would have loved to have been his best friend. May he rest in peace. Prayers for Tim and his family.

Posted by Terry Nelson at 10:24 PM No comments:

Gordon Lightfoot If You Could Read My Mind

This song popped into my head today... I really love this song and I haven't heard it in years. It reminds me of the time I spent in Vancouver, B.C. (Hi Terry!)

The Liturgy of the notices - from the Naked Liturgist

This is different. Father asked me to post this. 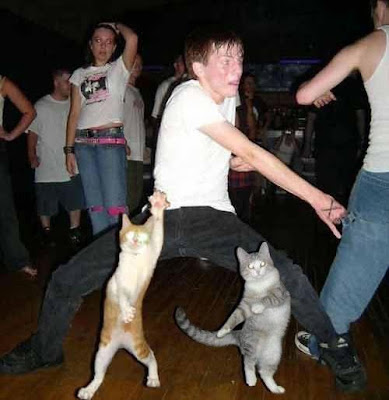 I'm on Facebook now - I have no idea why. I suppose this confirms that I am indeed a narcissist, seeking approval and affirmation from strangers.
Posted by Terry Nelson at 8:18 PM 10 comments:

This was filmed the year before my conversion in 1972. One scene in the film is shot in a disco I used to frequent in NYC. It was an old church on the west side renamed The Sanctuary. Above the space where the altar had been situated was a fresco of Satan. 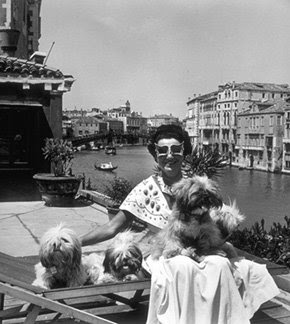 Because the world doesn't have enough of it.
.
When I was little and wanted a particular toy or something unaffordable, my parents would usually say, "No you don't - you just think you want that." Followed by, "Get us another beer."
.
Dogs are not sexually attracted to cats.
.
If one door closes - well, try the knob - it may be unlocked.
.
Studio 54 was essentially a gay bar before the term metrosexual was invented.
.
Animals do not think like humans, although humans think they do.
.
Kathy Lee Gifford claims she was born in Paris. She claims to have grown up in a Jewish milieu because one of her grandparents was Jewish. She also claims she grew up in Annapolis, Maryland when it was really Bowe. I've always thought Kathy Lee Gifford was a &!%@.
.
I was shocked when I found this out - you do not get a baby just by praying for one.
.
Many people of European descent think Asian people all look alike and that they are all Chinese - while Asians definitely discriminate between each other. Hispanics are like that too. It is like a caste system. People of European descent can be so dumb.
.
Has anyone else noticed that contemporary music has remained pretty much the same since the early 1960's? Does this mean we are living in "The day the music died"?
.
Oh! Oh! Oh! Listen to this! If Obama and Hillary were running for office in the 1950's (McCarthy era) they probably would have been tried and convicted as communists.
.
The concept for unisex toilets originated in gay bars. In most gay bars there were very few women and so when the men's room got crowded, most men used the women's restroom because, like I said - there were very few women. It's true - even straight men used it because they were more comfortable peeing in there than in an all gay toilet. So yeah - the gays started all of this crap. (I wonder if I could get a spot on the 700 Club?)
.
Jane Fonda was never arrested for being a traitor after her good-will tour of North Vietnam.
.
Bill Blass, the American fashion designer, never took a lover - he always lived alone. Coco Chanel was the same way - "Always Mademoiselle".
.
Charlene Phoonman is a name I made up when I used to tell stories at parties about the woman who lived upstairs from me. She was friends with the Tittman's, a wealthy couple I also made up. People thought Charlene was Asian, but she wasn't. (The building I lived in at the time was a very chic apartment building in the Kenwood area of Minneapolis, and my stories were all madcap retells of '30's and '40's screwball comedies - only screwier. People knew I was lying.)
.
Did you know I met Gypsy Rose Lee one day while I was working in Downtown Minneapolis? She stopped to watch me as we were opening a bridal window at Dayton's.
.
Doctors are now saying flip-flops are worse for a person's feet than high heels.
.
Once I went to a party and everyone there was from the Guthrie, and other local theaters. They were all theater people. Oh! My! Gosh! It was like a room full of Robert Goulets and Ethel Mermans - breaking into song, posing, reciting lines - all night. It was absolutely the worst kind of party - everyone vying for center stage - I never had a chance.
.
One may eat the buds of Hosta flowers. They can be prepared like asparagus.
.
Before the 1960's haute couture was virtually non-existent in the United States - everything came out of Paris and copied over here by anonymous designers working for dress manufacturers. Of course, Hollywood designers also set the style - Edith Head was a studio designer who was something of an American Chanel. It wasn't until the jet-set and Jackie Kennedy that American designers came into their own.
.
Did you know Cybill Shepherd and Christine Baranski never got along after Baranski won an Emmy for her role in "Cybill".
.
Many Hollywood actors, like Stallone, are short.
.
AIDS is no longer considered a threat to heterosexuals outside of Africa. It was on Drudge today.
.
Rabbits, though fed in the winter, may remain in the spring and feed on one's clematis plants. One can feel betrayed by rabbits when this behaviour occurs. Rabbits obviously have a much different appreciation for flowers than that of humans.
Posted by Terry Nelson at 3:34 PM 13 comments:

Email ThisBlogThis!Share to TwitterShare to FacebookShare to Pinterest
Labels: Makes no sense

Posted by Terry Nelson at 12:13 PM No comments: