This is sooooooooooo dorky Grandma! Shut up Grandma! ROFLOL! 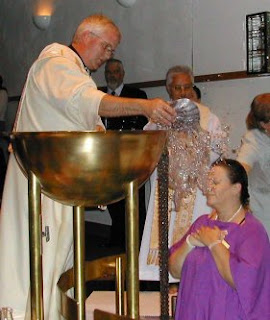 So, did you know?
.
That the Amish people dress very old fashioned, but they are normal; they know about modern things and have studied and are smart and stuff. They do not practice polygamy, but marry and have children just like regular people do. They are very nice. Anabaptist people are similar to them and they are normal too. They are Christians, but they do not have a liturgy or sacraments, save for baptism I believe. They are all very nice.
.
Jewish people have no sacraments at all, and only really orthodox Jews dress differently - I think it's the Hassidic group. Shawls, hats, black suits - wigs for the women. I don't know any, but I think they are nice.
.
Many Islamic people dress differently too - the women sometimes look like nuns. The Islamic religion does not have sacraments either. In fact Jews and Muslims are not Catholic, nor are they even Christian - but many of them are real nice.
.
Mormons are real different too. Some people do not think they are really Christian either. Some people say they have no sacraments whatsoever. But they do baptize people, often dead people by proxy, but that doesn't count. Many of these people are very nice - almost too nice - like Donnie and Marie - yeah, they are almost too nice.
.
Then there is Tom Cruise and Scientology. Scientology has no liturgy or sacraments either. Personally, I do not think it is a religion at all, but the people are very nice. I like Tom and Katy Cruise a lot - they are very nice. Katy is very pretty and Tom has a wonderful smile and seems to be as nice as can be.
.
I will pray for all the people I mentioned who are not Catholics, especially for Tom and Katie that they return to the Catholic Church. (Did you even know they were Catholics?)
.
Baptism is very important - real Christian baptism, that is. Some Catholics are not really baptized you know, but the priests who did the fake baptisms were real nice. (No one talks about this any longer.)
.
Oh - and Oriental religions - they are just pagan - but the people seem real nice. I'm not interested though. (Most religious people do seem real nice though, don't you think? I wonder if it is genuine?)
.
The End.
Posted by Terry Nelson at 9:48 AM 13 comments:

Email ThisBlogThis!Share to TwitterShare to FacebookShare to Pinterest
Labels: Did you know

It is Cathy's Birthday today! Happy Birthday Catherine of Alexandria!

This is simply incomprehensible... 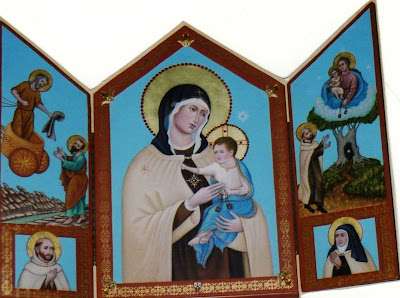 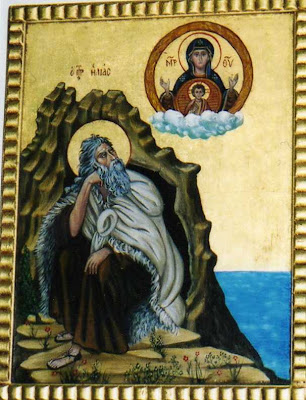 Bad photos!
.
Two Carmelite images:
.
Top: Triptych Madonna of the Scapular, side panels, Prophet Elijah and St. Eliseus, and St. Simon Stock receiving the scapular.
.
Bottom: Prophet Elijah, "Behold a little cloud rising from the sea."
.
Images now belong to two Carmelite communities (the lower image being one of two of the same image).
Posted by Terry Nelson at 3:00 AM 7 comments:

The big one is coming... 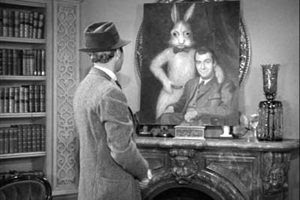