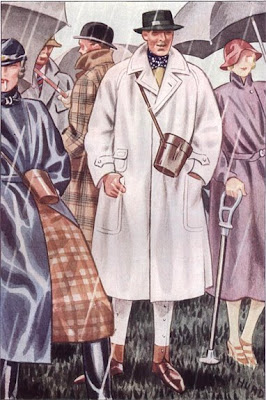 Something to think about.
.
I love little known facts, I am something like Cliff Claven that way - which reminds me, I have always loved "Cheers" but there is not one character in the sitcom I'd want as a friend... Same goes for "Seinfeld". But I digress - I do not want to keep you in suspense.
.
Little known facts.
.
Since I wrote it in a comment on AR2, I'll repeat it here. Didja know the term "drag" originated in reference to one’s train being dragged behind them? It had to do with the grandness of a woman's (or man's) gown or cape. One's status was recognized by the length of one's train, and so on.
.
"White people love rules. It explains why so they get upset when people cut in line, why they tip so religiously and why they become lawyers. But without a doubt, the rule system that white people love the most is grammar. It is in their blood not only to use perfect grammar but also to spend significant portions of time pointing out the errors of others." - Source
.
The term "faggot" used for homosexuals comes from the time they used to burn gay people at the stake. Faggots were used for kindling.
.
The Vatican bombed. "As a story that's never really been told, many don't even know that the Vatican City itself was bombed during World War II. Friday, November 5, 1943 was a quiet morning. Until, they say, five bombs fell on the Vatican from a single, unmarked plane." - Source
.
Cardinals (the bird) mate for life - they are monogamous.
.
I heard this one on Laurie and Julia. In a family of all women, the women tend to menstruate at the same time of the month. Yuck!
.
The design of a room: "Scale can be a worrisome thing. But far too many people don't understand that adding an over scale object to a room can give that space an undeniable thrill, a sense of recklessness, of danger." - Source
.
If you commit a mortal sin with a priest - he cannot hear your confession or absolve you for that sin. Canon law forbids it.
.
Ties. "According to Ray Smith in the June 4 edition of The Wall Street Journal, a recent Gallup Poll reports that the number of American men who wore ties every day to work last year dropped to a record low of 6%, down from 10% in 2002. The necktie industry group sensed this trend for itself when a number of its members showed up tie less for a recent association meeting. Smith's story reports that the association is now disbanding." - Source
.
People who drive SUV's are paying a lot more at the pumps, and those who want to sell their big trucks are having a difficult time of it.
.
Gay marriage. "The idea existed - and among its fiercest opponents were homosexuals. Here's a reproduction of the August 1953 issue of One Magazine dedicated to the subject." - Source
.
California is in trouble because of the drought. Did you know water is going to be the next big issue? Even before the oil runs out. Traditionally, deserts were supposed to be uninhabitable.
.
Men's pant lengths. "Italian pant length I am sure it will change someday (that's fashion) but right at or slightly above the ankle still looks good to me, especially for casual Summer pants." - Source
.
Studies suggest there is a huge connection between using birth control and abortion and all sorts of cancers in women, and the use of these things may result in the death of the fetus if the woman is pregnant.
.
June is like "Gay Pride" month.
.
Men's hats: "The hat's natural purpose of protecting the head from rain or sun soon faded into the background, giving way to the much more important function of signalling rank, emphasizing authority, identifying leaders, uniting the members of a community or distinguishing social classes and nationalities..." - Source
.
Most people who commit suicide never live to tell about it. It is also believed that most people who commit suicide regret that they had.
.
Men and women who have had face-lifts and repetitive cosmetic surgeries, simply look like old people who have had repetitive cosmetic surgeries.

Email ThisBlogThis!Share to TwitterShare to FacebookShare to Pinterest
Labels: Just for fun 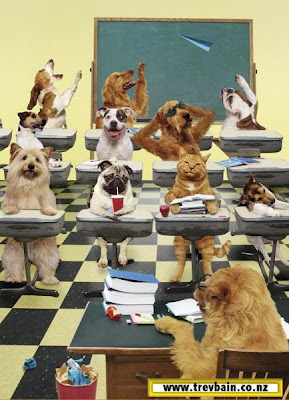 The girls got out of school today!
.
I don't have to tell you parents what I'll be going through this summer, do I! Two teen aged girls on the loose! I had hoped they could get a job at Petco (pet supply store) or something, but they didn't want to work with riff-raff. Then they were going to be candy-strippers (nurse-assistants) at the veterinarian clinic down the block, but said they didn't want to take their clothes off in front of those animals. (They made the right decision there, but see what I have to contend with?!)
Posted by Terry Nelson at 9:40 PM 2 comments:

Email ThisBlogThis!Share to TwitterShare to FacebookShare to Pinterest
Labels: Makes no sense 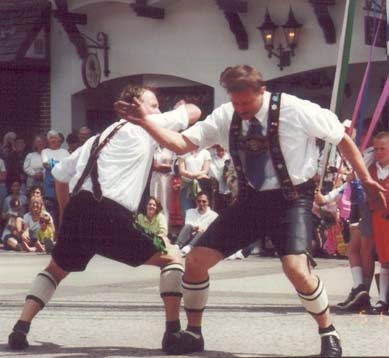 I just want to do something outrageous - like a crazy, provocative post - something off the wall, something to get people stirred up. I'm so tired of posting my bland, ordinary, boring material. Maybe I'll write about the gays.
Posted by Terry Nelson at 11:57 AM 4 comments:

The Pope Goes For A Ride... 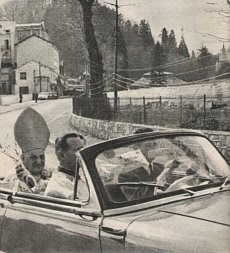 Interesting photo of John XXIII all dressed up in a convertible.

Sting - If You Love Somebody Set Them Free

Did you know he was raised Catholic?

The Hounds Of Winter - Sting

I love this album. 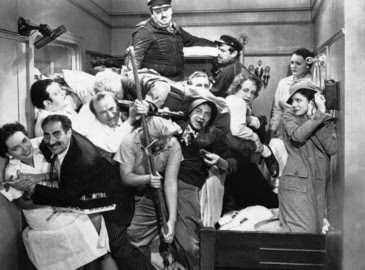 I haven't updated my blogroll yet.
I know it has been weeks since I changed my format - but I have to update the blogroll one by one since the old blogroll was lost - and that is like work to me. It needed updating anyway, and the new one will be much more eclectic - reflecting my weird interests. It will be fun, even educational.
Posted by Terry Nelson at 7:15 PM 5 comments:

I had visitors today. 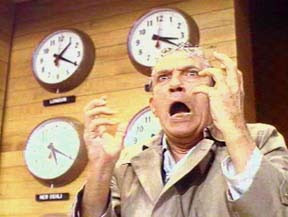 Yes I did.
.
My (es)strange(d) son (Little Freak) and his wife and daughter. Yes. I let them come into the back yard. Yes, we sat under the umbrella and visited; we laughed and talked. It was quite nice and rather normal - they were not at all afraid. Then I asked them to leave.
Posted by Terry Nelson at 10:45 PM 8 comments: