More from St. Christina the Astonishing...

By Cynthia Large
.
This is Cynthia's latest work depicting St. Christina the Astonishing, entitled "A Pelican In the Wilderness" - a verse taken from Psalm 102 (101 depending on the translation). Cynthia's work is masterful, I hope you enjoy it. Please visit her website for a description of the painting as well as her narrative on the saint. Visit Cynthia Large
Posted by Terry Nelson at 9:06 AM 2 comments:

Email ThisBlogThis!Share to TwitterShare to FacebookShare to Pinterest
Labels: Art

You mean we didn't win? 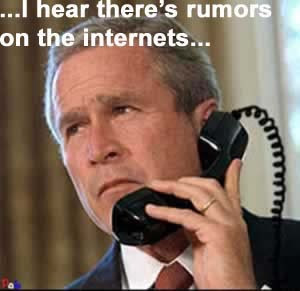 White House admits fault on 'Mission Accomplished' banner!
.
"Major combat operations in Iraq have ended," Bush said at the time. "The battle of Iraq is one victory in a war on terror that began on Sept. 11, 2001, and still goes on." The "Mission Accomplished" banner was prominently displayed above him—a move the White House came to regret as the display was mocked and became a source of controversy. - Story
.
You mean to tell me that wasn't true? Does that mean we are still fighting in Iraq then? Nice time to tell us. All I can say is that Bush is definitely not getting my vote this fall.
Posted by Terry Nelson at 3:18 PM 3 comments: 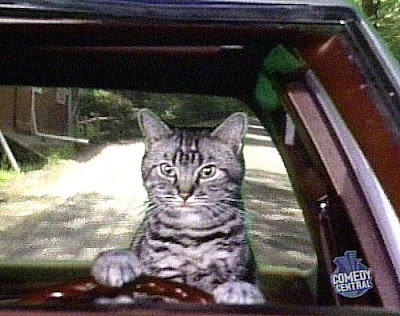 "Save the liturgy, save the planet.".
.
Yeah... That one doesn't work for me on this story. Anyway - read this...
.
"Geneva, Apr 30, 2008 / 04:01 pm (CNA).- Switzerland has now become a country in which the unborn are less important than plants and animals. The country’s Federal Ethics Committee is encouraging the defense of the “dignity” of plants, and Parliament has approved a law granting animals unprecedented rights.
.
According to a report on LifeSiteNews.com, the Swiss Parliament passed a law last week requiring prospective dog owners to complete a course in canine treatment that will include both theoretical and practical elements. Due to concern over recent studies suggesting the pain experienced by fish, anglers are now subjected to a preparatory course on humane fishing. The new laws will also dictate how farmers treat their livestock and even regulates the proper treatment of rhinoceroses." - Story
.
My thoughts:
.
I'm all for the humane treatment of, and the prevention of cruelty to animals, but things get out of hand when human life is no longer respected or given pride of place. If human life is considered secondary or of equal importance to plant and animal life, then a science and technology that is powerful enough to dictate legislation, seems to be rapidly propelling us toward that brave new world Aldous Huxley warned about in his novel.
.
That said, the so-called "rights" of plants may have more to do with genetic manipulation and "Frankenfoods" - that can affect fertilization and cross pollination processes; while the reasonable rights of various species, such as rhinoceroses, may have more to do to do with protection from poachers who contribute to their extinction. Not all of these measures originate in so called fringe theories, anthropomorphic emotionalism, or even "new age" principles - although it is obvious an international movement to control society through arbitrary and immoral legislation is currently underway. Regardless, the implication that an unborn child has less rights than animal and plant life is a great evil and seems to me to be the final warning that civilization is in decline.
.
Disclaimer: Yes, I know, the popular slogan is "Save the liturgy, save the world" - I meant to use "planet". No, I don't think fishing is cruelty to fish - well maybe the huge ocean nets that disturb and disrupt aquatic life... And no - I am not against hunting, eating meat or fish, and so on. Yes, for the record, I am against zoos that confine animals, and circuses that exploit animals for entertainment, as well as the inhumane farming of animals - I hate that stuff.
.
[I know, I know - I sound like a nut. I keep waiting for something big to happen and it never does. LOL!]
Posted by Terry Nelson at 3:00 AM 5 comments: 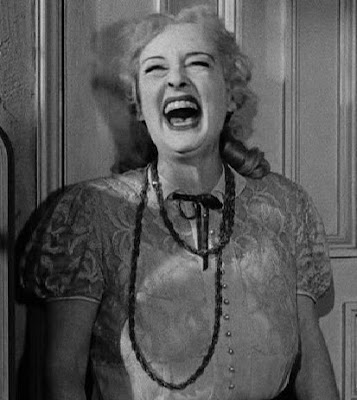 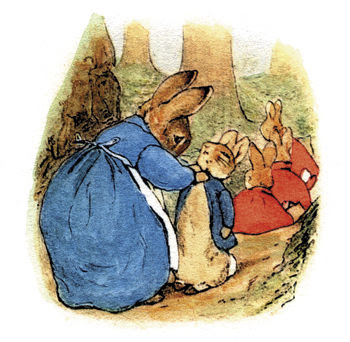 Children having children...
.
It has been an issue of late in our country - most notably in Texas. Did you realize the U. S. rates highest in the world for teen pregnancy amongst developed countries?
.
The following are some of the stark facts about a problem that has become to many Americans, a symbol of a national moral malaise. (Not so much the sexual activity - rather the unwanted pregnancy. Perhaps we should send in the Texas Rangers? Not likely.)

Email ThisBlogThis!Share to TwitterShare to FacebookShare to Pinterest
Labels: Hypocrisy 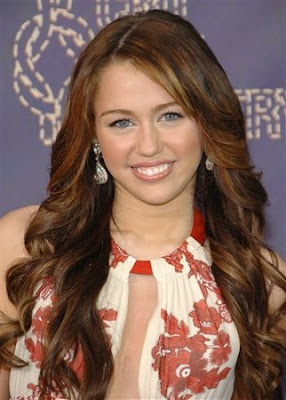 Big News!
.
Hannah Montana (Miley Cyrus) apologized to her public because of racy photos in Vanity Fair. As if her cut-to-the-pubic-hair jeans, bare midriffs and tight tops have been more modest? Has Miley been such a model of decency for pre-tweens who emulate her style? The American cultural sexual exploitation of minors has been going on for decades; think Britney Spears and the way her handlers, supported by her mother, sexualized her image. Long before her was Brooke Shields. There is always an excuse, or someone to blame, as the innocent "victim" and her family climb the ladder to super-stardom.
.
Perhaps the police should raid the Cyrus' household and take the 15 year old Miley away and place her in foster care, and do the same with parents who permit their daughters to dress like sluts. It worked so well with the Fundamentalist Mormons in Texas.
.
[Photo: The 15 year old singer/actress at the 2008 CMT Awards in Nashville. Notice how her dress is cut.] 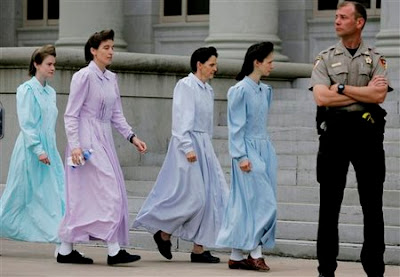 You shall not take hallucinogenics.

I read a story today that the Netherlands may be trying to change their "anything goes" image. Not long ago they tightened the regulations for brothels and prostitution, as well as drug use. Of course they are still far more liberal than any other country in the world, but now they are going after "magic mushrooms" too... and some people fear cannabis will be next. (I knew I waited too long to visit Amsterdam.) Story here.
.
This supports my "people change" theory. It is a highly scientific thesis developed at the graduate School of Hard Knocks, associated with Whatsamatu U in northern Minnesota. "People Change - Things Change" is the title of my dissertation, which will be coming out in book form one of these days.
.
People change - I did.
.
For instance, look at me - which happens to be the title of the first chapter - I've changed. In the beginning, I thought President Bush was a hero going to war with Iraq, after awhile I thought he was an idiot, then I thought he was a monster, and now I love him and think he did the best he could do and we are stuck there. (And I get so scared when I think of the people hoping to replace him.)
.
Another example of how I've changed is I once was intrigued with apparitions and private revelations, especially Garabandahl and Medjugorje - now I have pretty much lost all interest in those things.
.
I also once smoked - and now I don't - that is a big change. Truly, there are very many things I once cared about that I no longer do. There are many little anecdotes in the book that I will not recount here, but let this be a warning - people and things do change - even though they stay the same. You see, I'm the same person - but my ideas and attitudes can change. Just like the laws in the Netherlands or in this country can change.
.
The children are our future... take them away.
.
For instance, someday in the United States, abortion will no longer be legal. Or someday in the Netherlands, sex with consenting minors will be against the law and gay marriage will no longer be recognized either. As repressive as it may sound, one day they may even ban public sex in parks. In fact I'm convinced of it - many rights people enjoy today will be taken back, taken away one day.
.
It could happen. Someday the State could enter a small community and take all of the children away and put them in foster homes or a sort of orphanage in what is really a concentration camp. While the parents would be arrested and sent to prison because they were out of fashion and did not provide video games and laptops, and other modern conveniences for their children.
Posted by Terry Nelson at 9:36 AM 9 comments: