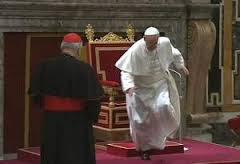 That time the Holy Father tripped.

I thought I'd use it for the title of this post - just for fun.  I post everything on Facebook and do not take time to write very much on the blog.  On FB you can post a link and quote, as well as a few thoughts, and it's done.  Now that I take care of my friend, I'm always in the same room with him when I'm online, he also watches TV, likes to talk, and needs attention.  That makes it difficult to compose a post.  I'm not complaining - just letting my friends know why I'm not posting so much.

Recent news on the Holy Father incited his critics to condemn him for slapping the hand of a woman who yanked his arm.  The poor woman appeared to have something urgent to say or ask, but the Holy Father nearly lost his balance and was obviously in great pain.  I don't know how he does it - he walks the entire length of the basilica, greets pilgrims, and travels so much - never even taking a vacation. He has one lung, obvious sciatica and most likely painful arthritis, and when he was yanked back, I think there was pain - from the look on his face. I'm certain he was sincerely sorry he offended the woman, I also think he is humble enough to accept being seen as imperfect and just like anyone else who loses their patience under stress.

I'm reminded of St. Therese, whose birthday it is today, when on her deathbed, sisters in her community found her 'imperfect' and not a saint.  Mother Agnes noted a couple of occasions when Therese lost her patience - although we would never have noticed it or thought it an imperfection or a fault.

"Four months before her death, Therese was running a high fever. One of the nuns came in and asked her help in a very delicate piece of painting.  Just for an instant a very slight blush betrayed her effort to keep her patience.  That evening she sent a little note to M. Agnes, humbly admitting her weakness.  'This evening I showed you my virtue, my treasures of patience.  I who am so good at preaching to others.  I am glad you noticed my imperfection.  It does me good ...'"

Later, a lay-sister brought Therese some broth, which she refused because she was so ill it would cause her to vomit.  The sister was offended, and Therese apologized, asking the sister's pardon.  The sister remained disedified and later told another sister, "Sr. Therese is no saint!  She is not even a good religious!"  Later, when Therese was told about it, she rejoiced.  She was happy that she was found to be imperfect, and especially a bad religious - on her deathbed.  Her joy was in knowing that  she too needed the Divine Mercy.

Little Therese told M. Agnes:  "The fact that people find me imperfect brings me real joy, and what brings me even more joy is to realize this myself and to feel the need for God's mercy at the moment of death."


I think Pope Francis is very much like St. Therese, may she obtain for him all that is necessary to lead the Church.

Email ThisBlogThis!Share to TwitterShare to FacebookShare to Pinterest
Labels: loving our imperfections, Pope Francis and Therese

The Fifth Day of Christmas 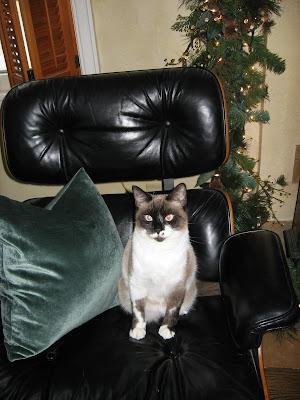 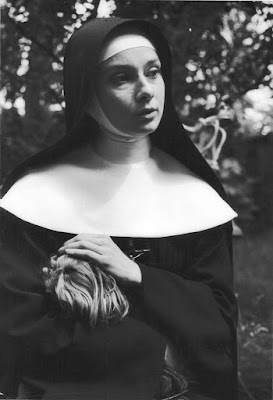 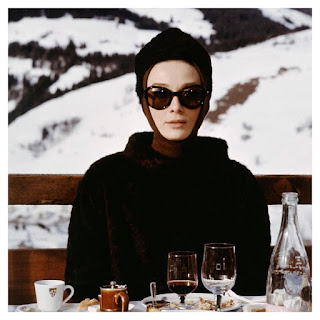