Email ThisBlogThis!Share to TwitterShare to FacebookShare to Pinterest
Labels: Still have nothing to say 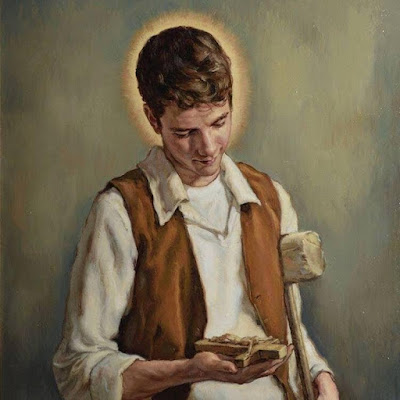 I try to paint every day.  I've been doing 'studies' for a couple of subjects.  I've been planning to paint a panel depicting St. Nunzio, and I am working on a study, which I will finish, but now I'm not so sure I will do a final painting.  I can across an image of the saint which is better than any I've seen so far.  I show it at the top of the post.  I'm sorry I do not know who painted it. 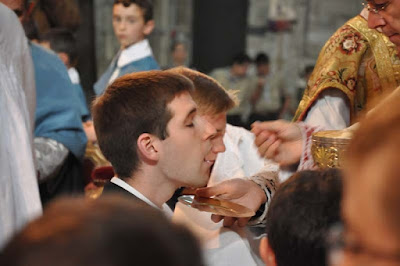 I love this.  I posted it on FB with the caption
"I want to go back."
It was immediately misunderstood.


Bad title for a Catholic article.

The problem is that it is a political term adapted to describe the Church, in this case, Traditionalist Catholics.  It's been used before as an inclusive term for the Church - big tent Catholicism.  Along these lines, I suppose Mark Shea might call them Christianists, since the traditionalists would pretty much whole-heartily endorse Trump and his policies.  I don't want to get into the politics or the online feuds these topics arouse, but Pat Archbold's post fails right there in the title - Patrick's guide to big tent traditionalism - he's composed a guide to help guide people just waking up to the distress of this papacy (who) may not yet have realized how they got here.  Steve Skojec recently complained how he gets heat for what he posts when in reality he's just trying to help people.  They all seem to feel a vocation to help people - help people reject the Pope, Magisterium, Novus Ordo, Vatican II, and embrace Traditionalism.

Does Archbold actually say that?  Does Skojec?  Kinda, sorta.  Steve says the Novus Ordo is a 'bad Mass' - I believe echoing an Emmerich prophecy.  While Archbold, in one of his guiding points says:

That's kind and generous of him.  He's wrong however.  Not one Pope has ever declared the Mass of St. Paul VI a bad Mass, nor have they declared the reformed liturgical rites as not good.  As Pope Benedict affirmed, it is the Ordinary Form of the Latin Rite.  All of these critics, the people who condemn the NO are people who have received the sacraments of the Novus Ordo - from sacraments of initiation to the sacrament of penance.  They probably still do in many cases.  To be sure, they must have received communion or adored the Blessed Sacrament confected in the Ordinary Form of Mass at one time or another?  Certainly there have been abuses and they may even continue in some places, but the Ordinary Form itself is not a 'bad Mass', or an evil rite.  When you read statements which claim the OF is a bad Mass, know that it is not authoritative and not Roman Catholic to make those claims.

I frequently post lovely traditional photos of the EF Mass, or especially edifying photos of receiving communion on the tongue, and when I do it's like people come out of the woodwork cheering and hoping 'I come back', as if I'm in another denomination.  When I say things "I want to go back" what I mean is that I want to fan into flame, in my heart, that 'early love' Jesus calls us to in the Book of Revelation.  "Return to your early love."

I grew up in the pre-Vatican II Church, and I learned Latin in the Latin Rite.  When I returned to the sacraments I returned to the Latin Rite, now known as the Ordinary Form.  I attended Mass at Assumption in St. Paul, MN.  In 1972, the Monsignor there never turned the altars around, he said the 'new Mass' but he did so in Latin.  When the Mass was said in the vernacular, it remained ad orientem.  It was the same Mass, without innovations.  At the time I wasn't educated to notice any reform.  I knelt for communion and received it on the tongue.  When I found out I could receive it on the hand, I was thrilled, and I did so with even greater devotion.

There is one Mass in two forms, or uses.  It is one Mass - the same Mass. We have one Faith, one Baptism, one Mass, one, holy, Catholic Church, and one reigning Pontiff as Vicar of Christ.  That is not exaggerating his importance, nor is it papalatrous to believe that.
Posted by Terry Nelson at 5:47 PM 5 comments:

Email ThisBlogThis!Share to TwitterShare to FacebookShare to Pinterest
Labels: The ordinary form of things

My house being now all stilled ... 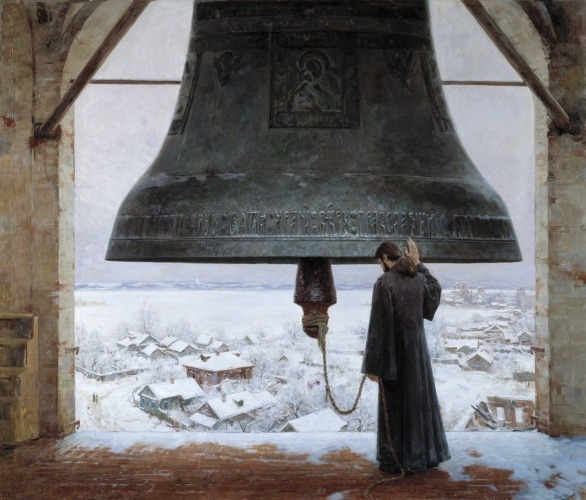 One dark night,fired with love's urgent longings- ah, the sheer grace! - I went out unseen,my house being now all stilled.       In darkness, and secure,by the secret ladder, disguised,- ah, the sheer grace! - in darkness and concealment,my house being now all stilled.       On that glad night,in secret, for no one saw me,nor did I look at anything,with no other light or guidethan the one that burned in my heart.       This guided memore surely than the light of noonto where he was awaiting me- him I knew so well - there in a place where no one appeared...
-John of the Cross
Posted by Terry Nelson at 4:20 PM No comments:

Email ThisBlogThis!Share to TwitterShare to FacebookShare to Pinterest
Labels: meditation 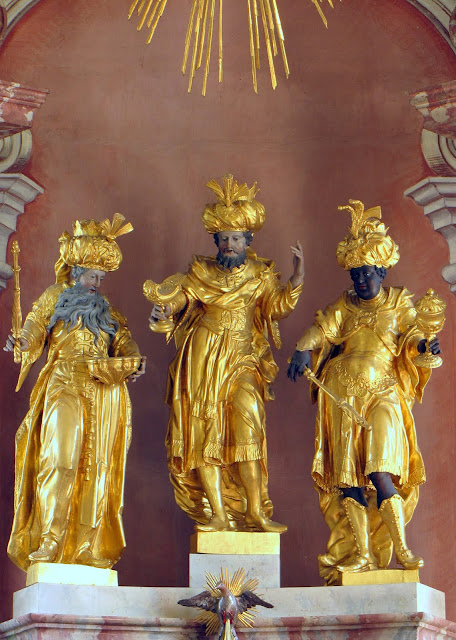 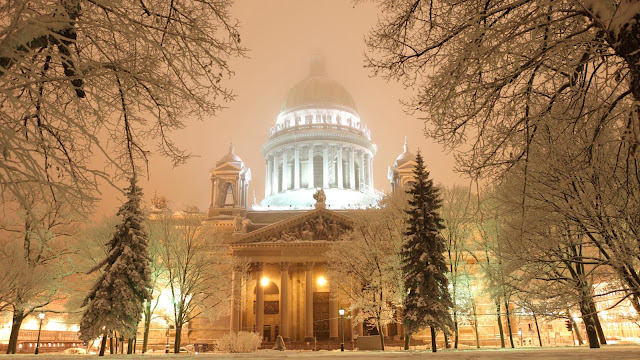 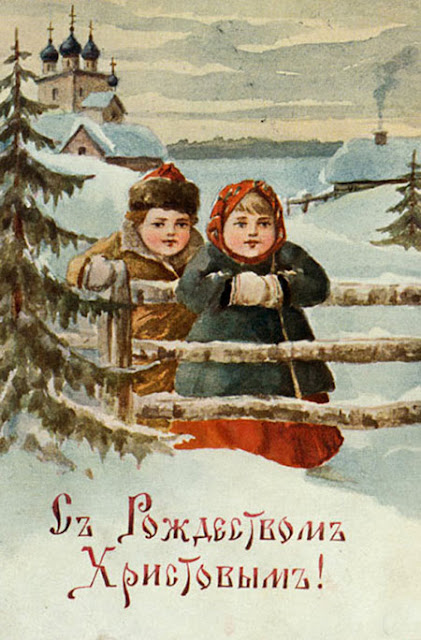 If you didn't keep Christmas well, you can start all over again with Russian Christmas.
Posted by Terry Nelson at 11:34 AM 11 comments: