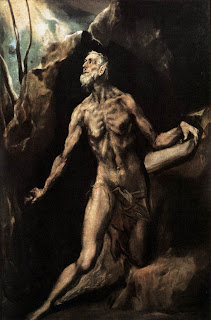 Thanks to Idle Speculations for the text.
Posted by Terry Nelson at 10:25 AM