My disgust over sectarianism and radical heresies ... 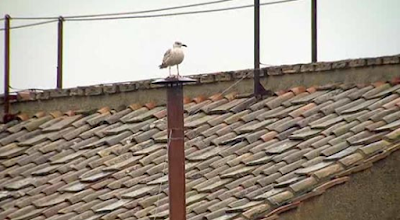 Dave Armstrong has a timely article on Luther's disgust over Protestant sectarianism ...

It's weird, but I was thinking along these lines myself.  I was thinking the division on Catholic social media and among traditionalist Catholics is veering close to a similar sectarianism and buffet of claimed 'heresies' which ultimately reject infallible authority.  Armstrong doesn't make such a comparison in his article, although I wonder if he may have had it in mind?

Protestant founder Martin Luther's radical change of the rule of faith from an infallible Bible and Church and tradition to private judgment and sola Scriptura (Scripture as the only infallible authority) and comments about plowboys being able to interpret Scripture without the checks and balances of that Church and tradition, naturally led to excesses of individuality and sectarianism.

People reasoned (consciously or not) that since Luther felt free to break away from Catholicism and gave the example of an ongoing smear campaign of propaganda and calumny against the existing Church, that there was little reason why they could not reject both the Catholic Church and him. - Dave Armstrong 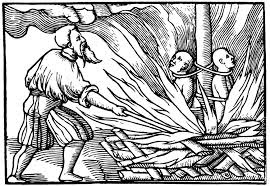 Email ThisBlogThis!Share to TwitterShare to FacebookShare to Pinterest
Labels: An observation, Saturday detention