The Martyrs of Uganda, St. Charles Lwanga and Companions 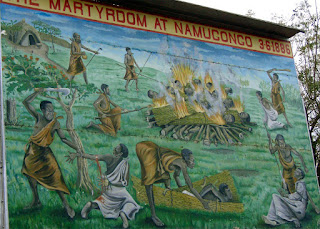 
Why were they put to death?

Hatred for the faith, of course... but there was another reason people sometimes neglect to mention, or at times discount:


The ire of the Ugandan king was particularly inflamed against the Christians because they refused to accede to demands to participate in homosexual acts with him.  Charles Lwanga, in particular, had protected the pages from King Mwanga's sexual advances. 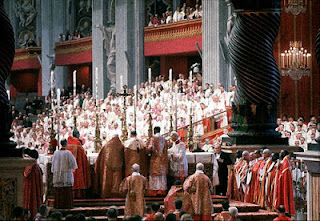 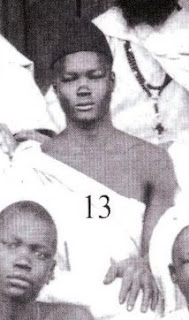 St. Charles Lwanga,
pray for us.

Email ThisBlogThis!Share to TwitterShare to FacebookShare to Pinterest
Labels: martyrs for our time, unnatural vice