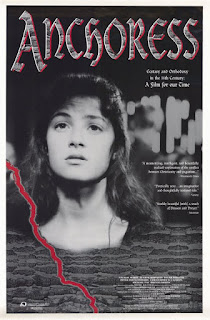 American Blog-idol, Elizabeth Scalia recently published a book, Strange Gods, Unmasking the idols in Everyday Life, a book which has undoubtedly influenced Pope Francis to a great degree since he often refers to the idolatry of modern times.

“Why? Because, for them, money is more important than people! And war is just that: it is an act of faith in money, in idols, in idols of hatred, in the idol that leads to killing one’s brother, which leads to killing love. It reminds me of the words of God our Father to Cain, who, out of envy, had killed his brother: ‘Cain, where is your brother?’ Today we can hear this voice: it is God our Father who weeps, crying for this madness of ours, who asks all of us, ‘Where is your brother?’ Who says to the powerful of the earth, ‘Where is your brother? What have you done!’” - Pope Francis, homily for Saturday, June 1, 2013


I've read Strange Gods and recommend it highly, simply because most of us no longer think in those terms.  Idols?  Really?  We do not take idolatry seriously - we in fact approve of it as fans of this or that entertainment figure or political leader.  We live in a totally materialistic culture which rejects - removes God - even to the mention of His Name - except for cursing, of course. 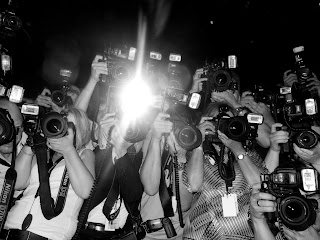 Ms. Isabel (Elizabeth) has been on her book signing tour
and therefore unavailable for comment.  For this Pope, it appears she's the new Ganswein.

Email ThisBlogThis!Share to TwitterShare to FacebookShare to Pinterest
Labels: the pope and Mrs. Scalia