Donald thinks women should be punished ... 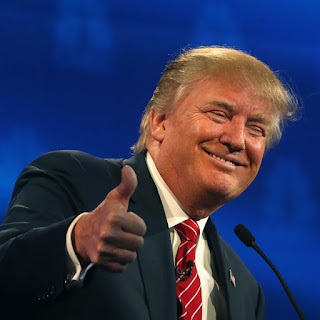 Republican presidential front-runner Donald Trump said Wednesday
that there "has to be some form of punishment" for abortion
if it were banned in the U.S. -- as he says it should be --
and that punishment should fall on the woman. - HuffPo

Maybe he's not so bad after all.* 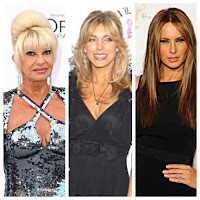 The 3 wives of Donald Trump
can testify he's a family man
who loves women.

Ed. Note:  I may be wrong, but it wouldn't surprise me if this story became part of Trump's domestic policy.

*I'm being facetious.
Posted by Terry Nelson at 3:59 PM

Email ThisBlogThis!Share to TwitterShare to FacebookShare to Pinterest
Labels: America's last hope, Get Phyllis Schlafly on the phone, How Trump will make sure Hillary wins, I'm against it