This just in: Saps at Sea Retreat 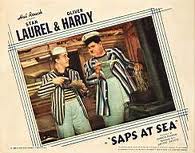 Space is limited.  No nudity. No bikinis. No speedos.
At Mass, that is.

So it is true.  The Voris/Fr. Z retreat at sea I mean.

Remember a few years back when Fr. Z was writing about cruise line chaplains and other forms of employment?  Or was it about Celebrity Cruises excluding priests as chaplains? 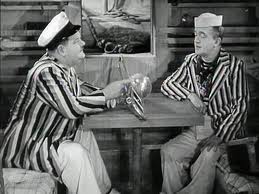 "Well it's really quite simple, I'll say the black
and do the red, and you collect the bread."
"That's swell Ollie!  We should put that on a mug."
What? 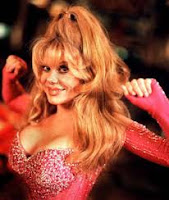 "Yoin us for da Jeer of Fete
Reteet!" - Charo

Thursday Morning Update:  Looks as if I'm not the only one who thinks the retreat is strange.**  Read it here - Catholic In Brooklyn.  (Excellent blog BTW - never heard of the blog until today.)

**This is what I find strange about the 'Retreat':

Friday Morning Update:  Crescat has a post on the retreat as well - bonus feature: Church Militant Video Promo - check it out on "We've Officially Jumped the Shark".
Posted by Terry Nelson at 2:35 PM

Email ThisBlogThis!Share to TwitterShare to FacebookShare to Pinterest
Labels: Guest blogger, Humor and Silliness, No Diocese on the Digital Sea