The Bishops of Flanders 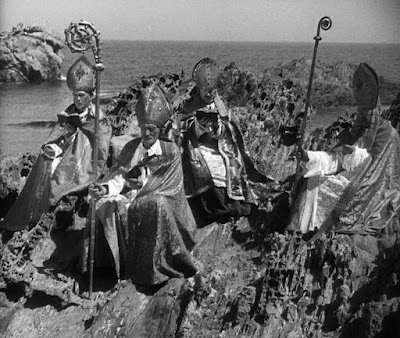 “Being pastorally close to homosexuals: For a welcoming Church that excludes no one.”

Belgian bishops published Tuesday a new document on the pastoral care of Catholics who identify as LGBT, which includes a text allowing for a ritual blessing of same-sex couples. - The Pillar

I try really hard to be open and accepting of everything LGBTQ+.  I accept Catholic teaching on sexuality and marriage - I know many who do not.  I do not try to impose my beliefs upon them, nor 'preach' - they already know what the Church teaches and either accept it - or don't.  Fortunately, no one I know expects the Church to change Her teaching for them.  I think a lot can be said for 'living in sin' contentedly.  It's a lot more honest.

That said, privately I was asked what I thought about the Blegian bishops making their provisions for same-sex couples to receive a blessing of their 'union'.  I haven't a lot to say.  People already know my position on the matter.

In fact, people already know what Pope Francis thinks, as well as what the CDF had to say in this regard:

TO THE QUESTION PROPOSED:

Does the Church have the power to give the blessing to unions of persons of the same sex?

I think the Belgians are due for their ad limina visit - so maybe we'll hear something then?  In the meantime, keep the faith and pray.
Bishops and priests can say what they will, but Catholic teaching on this subject cannot change, as the above cited CDF document states:

At the same time, the Church recalls that God Himself never ceases to bless each of His pilgrim children in this world, because for Him “we are more important to God than all of the sins that we can commit”[12]. But he does not and cannot bless sin: he blesses sinful man, so that he may recognize that he is part of his plan of love and allow himself to be changed by him. He in fact “takes us as we are, but never leaves us as we are”[13].

For the above mentioned reasons, the Church does not have, and cannot have, the power to bless unions of persons of the same sex in the sense intended above. - Responsum of the Congregation for the Doctrine of the Faith 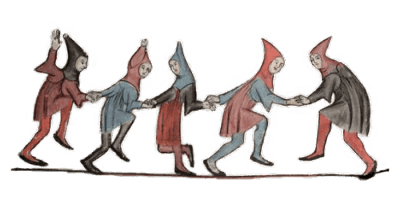