As long as you are down there - on your knees making reparation for sacrilege - get your rosaries out and pray for Iraq ...

... pray the rosary every day. 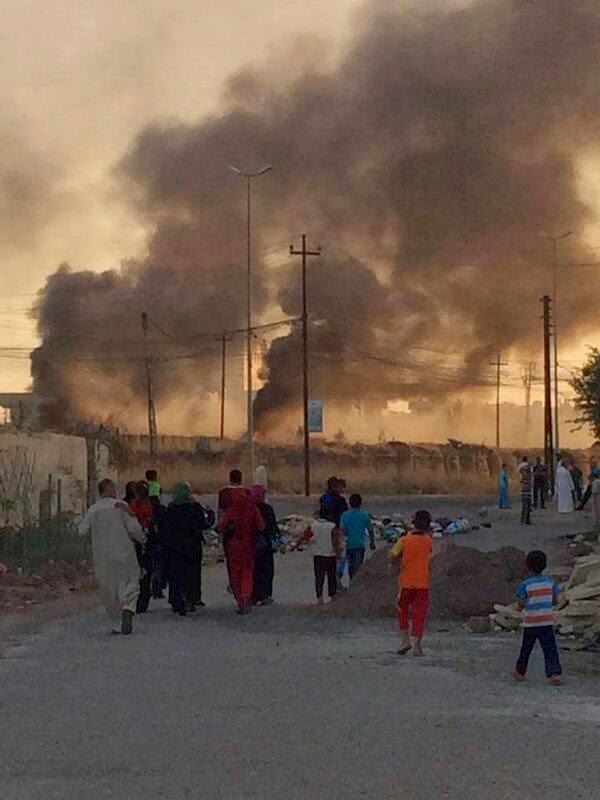 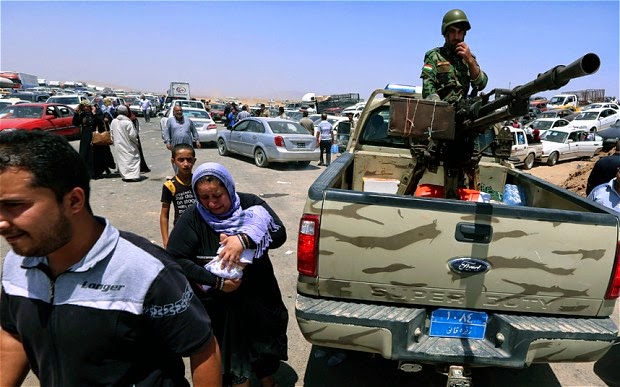 "We are fighting devils and not ordinary people!" - said a police captain who fled from Tikrit to Samarra. - Source 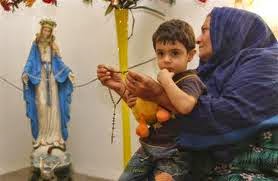 The Pope said something we might find helpful to consider during this resurgence of violent persecution in Iraq:

Describing the ensuing persecution of the Church as “a calamity,” the pope said: “It will appear to be the triumph of the prince of this world, the defeat of God. It will seem as though he has taken over the world [and become] master of the world.” As for the persecuted Christians, he added, they are “a prophetic sign of what will happen to everyone.” - OSV From a homily 11/28/13


The devil prowls about the world seeking the ruin of souls.

Email ThisBlogThis!Share to TwitterShare to FacebookShare to Pinterest
Labels: pray-pray-pray without ceasing