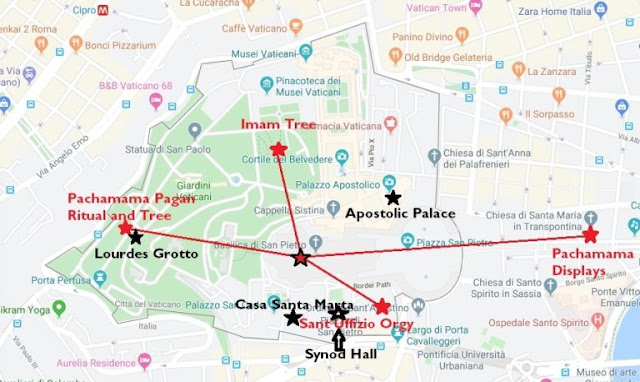 And they line up to a similar pattern as that found in Dan Brown's Angels and Demons - you know, the author of those books about the Illuminati who has pretty much been condemned by Catholics online as anti-Catholic?  Hmmmmm... 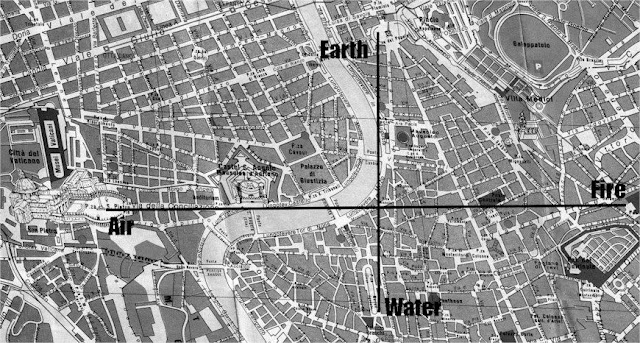 For some time, as I hear about bizarre things going on in and around the Vatican City State, I’ve been trying to connect the dots.   This morning I connected literal dots just to see what a few of these strange things looked like, mapped out.

Alert the media.  Get the presses rolling - this could be bigger than those National best sellers, Deciphering the Da Vinci Code and the Gargoyle Code!  Get Ron Howard on the phone!  No!  Get Barb Nicolosi and Act Up - get a screen play and make this film.  What? 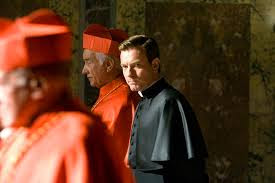 Fr. Z just might be made a Monsignor for this one.

Email ThisBlogThis!Share to TwitterShare to FacebookShare to Pinterest
Labels: Conspiracy theories of a mad domestic prelate wanna-be, Who is anti-Catholic now?