Remember when Pedro Arrupe was removed as Superior General of the Jesuit Order by Pope John Paul II? 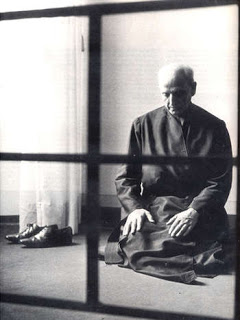 That's because he wasn't removed.  Servant of God Pedro Arrupe, S.J. was NOT removed by Pope St. John Paul II.  It is not at all true to say that, as some 'self-appointed, lay-authorities and gossips' online tell it.

Truth be told, "Arrupe suffered a stroke on Aug. 7, 1981, and soon after resigned as superior general, as his ability to speak quickly degenerated."

Were there troubles with his leadership?  Yes.  Both St. Paul VI and St. John Paul II had serious concerns with the Jesuit emphasis on social justice issues, as well as questionable doctrinal issues circulating within the order, but neither Pope called for Arrupe to resign, nor attempted to remove him from office. 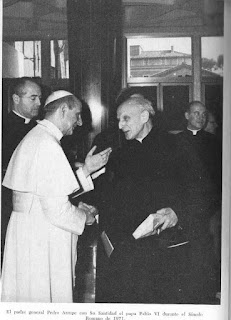 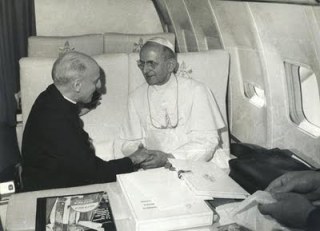 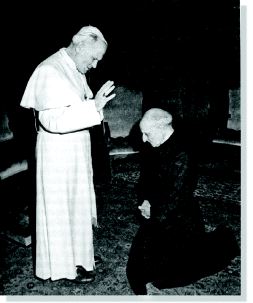 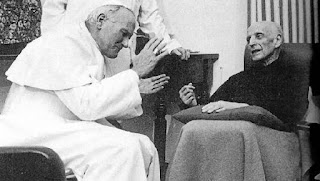