"What the heck goes through your mind?" 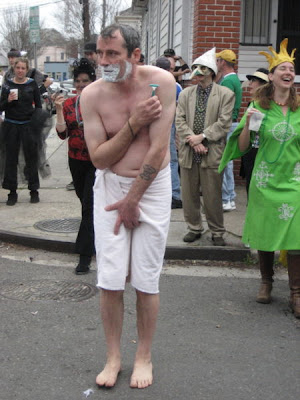 Email ThisBlogThis!Share to TwitterShare to FacebookShare to Pinterest
Labels: A day in the live of., Humor