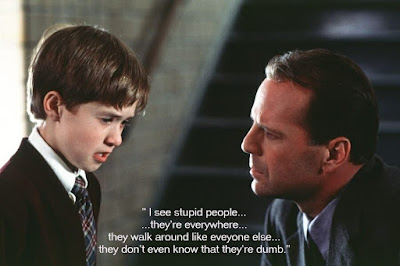 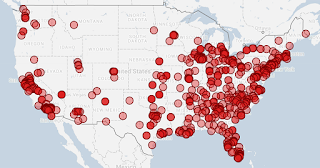 
Yet I'm writing this.

So anyway, on the latest shooting in Texas.  I have nothing pious to say.  It isn't apathy, or is it?  I'm not sure.  The thing is, the shooting follows closely upon the heels of the Vegas massacre. You know, the strange, single shooter armed with an arsenal of assault rifles who scored the largest mass shooting in U.S. history prize.   He was a nice guy, never harmed anyone, minded his own business, he just liked to gamble and he loved guns.  When you stockpile weapons, at some point you have to do something - like go on a big hunt.

On the other hand, the guy in Texas was an abuser and a bully, an angry, hateful man - who beats animals and little kids.  A bully.  Yet the guy in Vegas just liked to shoot.

Guys love their guns - they want their guns, and they use them to score, to get even, and when necessary - to triumph over their enemies and those who are weaker and more vulnerable.  This country awards these guys with tons of news coverage, exploiting the shock and awe, until the audience gets bored with that.  Yet they are always guaranteed a place in the NRA Hall of Infamy.  They live on forever as the most notable shooters in history.

Anyway - you aren't supposed to talk about it.  That's why politicians insist up thoughts and prayers immediately after an event, cultivating the shock and awe and redirecting all the focus upon the sadness and consolation that can only come from God ...

Don't mention gun control - don't even think about it.
Posted by Terry Nelson at 11:51 AM

Email ThisBlogThis!Share to TwitterShare to FacebookShare to Pinterest
Labels: I see guns and dead people