Cardinal Burke distances himself from Bannon. 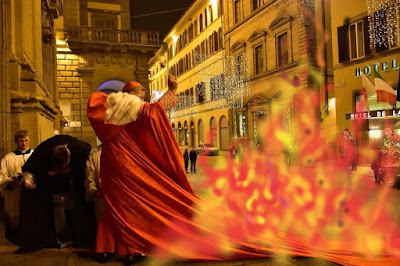 This is good news actually.  I wish everyone in authority would address problems head on like Cardinal Burke has done.

The Cardinal also criticizes LifeSiteNews for not vetting the story.


“I have been made aware of a June 24 LifeSiteNews online article - now removed - entitled ‘Steve Bannon hints at making film exposing homosexuality in the Vatican,’ in which the insinuation is made that somehow, through my association with Mr. Benjamin Harnwell of the Dignitatis Humanae Institute, I was involved in a meeting between Mr. Bannon and Mr. Frederic Martel, author of the book, In the Closet of the Vatican, to promote a film version of Mr. Martel’s book,” Burke said in his letter.

“LifeSiteNews made no contact with me to verify my possible involvement,” he said. “Given the overall content of the article and given several statements made by Mr. Bannon in the article, I must make the following clear: I do not, in any way, agree with Mr. Bannon’s assessment of the book in question.” - Crux 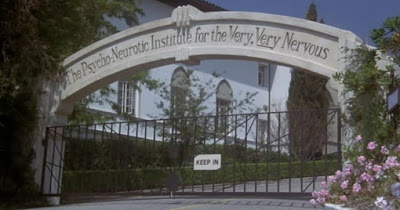