When you find out two men live together, share a house ... 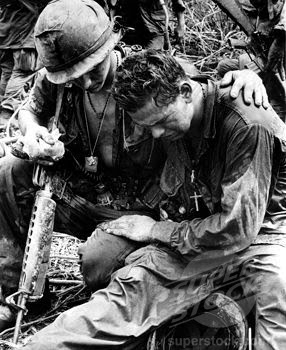 “Those who cannot conceive Friendship as a substantive love but only as a disguise or elaboration of Eros betray the fact that they have never had a Friend. The rest of us know that though we can have erotic love and friendship for the same person yet in some ways nothing is less like a Friendship than a love-affair. Lovers are always talking to one another about their love; Friends hardly ever about their Friendship. Lovers are normally face to face, absorbed in each other; Friends, side by side, absorbed in some common interest. Above all, Eros (while it lasts) is necessarily between two only. But two, far from being the necessary number for Friendship, is not even the best. And the reason for this is important.
… In each of my friends there is something that only some other friend can fully bring out. By myself I am not large enough to call the whole man into activity; I want other lights than my own to show all his facets… Hence true Friendship is the least jealous of loves. Two friends delight to be joined by a third, and three by a fourth, if only the newcomer is qualified to become a real friend. They can then say, as the blessed souls say in Dante, ‘Here comes one who will augment our loves.’ For in this love ‘to divide is not to take away.” - C.S. Lewis
Posted by Terry Nelson at 8:32 PM